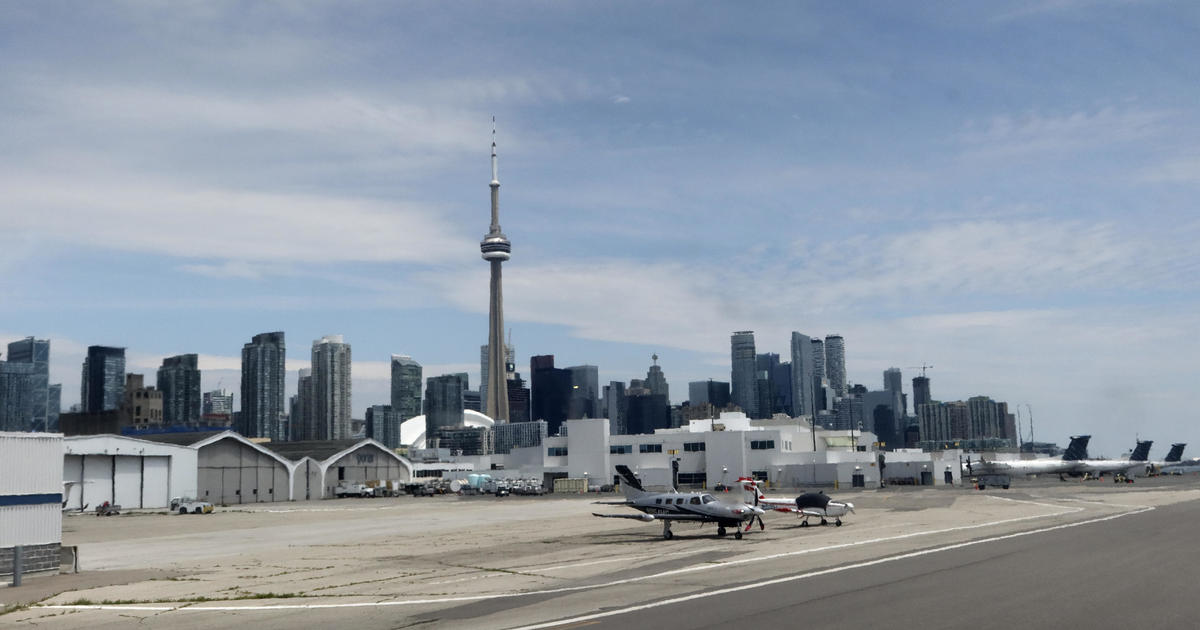 According to the police, two individuals were apprehended and were participating with the investigation.

A suspicious package was said to have been reported soon before 4 p.m. at Billy Bishop Airport’s mainland ferry terminal.

“We are dealing with a possible explosive device,” tweeted Toronto police.

Two residential structures were evacuated near the ferry port, while a third was partially evacuated.

The facility, a secondary airport for Toronto, is located on one of the tiny islands about south of downtown and does not accommodate jets. Air Canada and Porter Airlines use it for regional flights with turboprop aircraft.

Two Air Canada aircraft were rerouted to Hamilton, Ontario, due to the runway closure at the airport.

Several hours of stuck passengers within the terminal reported being evacuated by water taxis.

“The runway has been closed for the night. The nighttime flight schedule for Porter has concluded. Air Canada diverted two aircraft to Hamilton. Currently, the remaining passengers at the terminal are being evacuated. Tunnel/ferry closure continues, “Billy Bishop Airport tweeted the following.

Several routes in the region were closed.

In a tweet, Toronto Mayor John Tory acknowledged that the closure of the area “has been and continues to be incredibly disruptive for many people, including those who live and work in the area as well as those who are traveling, and I thank them for their patience.”