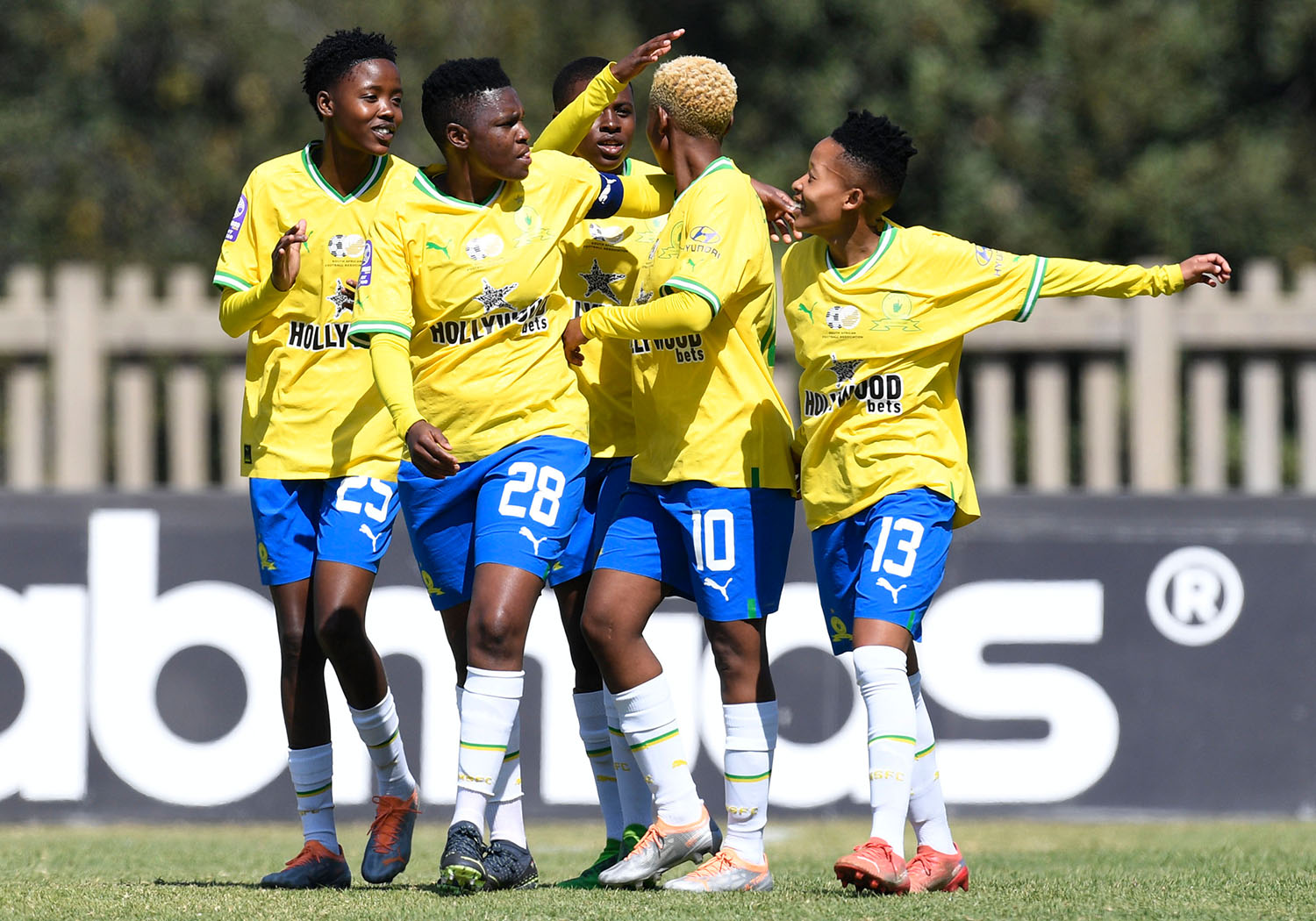 Group B consists of the Brazilians, Nigeria’s Bayelsa Queens, Egypt’s Wadi Degla, and Congo’s TP Mazembe. Group A consists of AS FAR from Morocco, Simba Queens from Tanzania, Green Buffaloes from Zambia, and Determine Girls FC from Liberia.

Coach Jerry Tshabalala emphasized the significance of winning the Hollywoodbets Super League before to the start of the continental championship.

“From a psychological perspective, we are ecstatic to have won the league before focusing on the grandest stage. We are in high spirits since one of our season goals, which was to maintain our supremacy in South African football, has been met. Last year, we experienced a similar situation when we won the league before traveling to Egypt. Kappa commended SAFA and the Hollywoodbets Super League for working on the schedule to meet deadlines.

This season, Banyana Ba Style has been unstoppable in the league with 73 points, scoring 113 goals and allowed only 11. Despite the busy schedule, Kappa feels that the technical staff has conducted a thorough evaluation of the CAF opponents.

“We are fortunate to have a technically proficient crew that has been proactive in scouting our opponents. Although it has been tough for us to secure footage of our competitors, we have obtained recordings from Bayelsa Queens of Nigeria and TP Mazembe of Congo. It is somewhat difficult to obtain footage of Wadi Degla, but we know what to expect because we played Morocco’s AS FAR last year,” Tshabalala stated.

Given the rise of women’s football in Africa, Coach Jerry also anticipated that defending the CAF title would not be simple.

“Although we have experienced a strong season, we have not been immune to defeat as our opponents have gotten more competitive and are closing the gap. Remember that we lost on penalties to the Green Buffaloes of Zambia in the final of the COSAFA Qualifier and to the University of the Western Cape (UWC) and TUT FC in the Hollywoodbets Super League. These defeats acted as a wake-up call for us ahead of the CAF Women’s Champions League, and we were able to draw some benefits from them. I must claim that the quality of women’s football continues to improve,” Kappa concluded.

On October 31, 2022, Sundowns Ladies will launch their defense of the continental championship with a mouth-watering matchup against Bayelsa Queens of Nigeria.