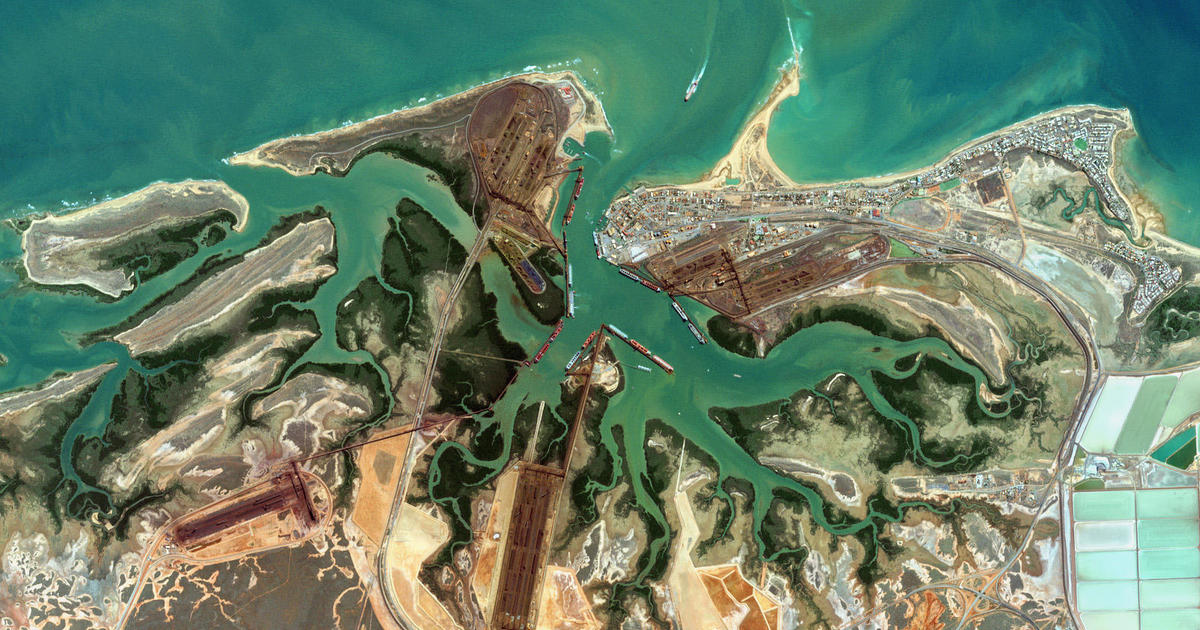 According to officials and local media, a shark attack off the west coast of Australia almost lost a spearfisher on Friday.

According to a news statement from Western Australia’s Department of Primary Industries, many agencies responded to a “serious shark bite occurrence” that occurred offshore of Port Hedland.

The victim, identified by The Australian newspaper as Robbie Peck, was spearing a fish when a shark of unknown kind attacked him. According to the authorities, he was taken to the beach, treated by St. John’s Ambulance, and then sent to the hospital.

The victim had several wounds, and, according to a spokesman of the Royal Flying Doctor Service, his left arm “nearly was severed.” According to the website, the man’s condition is stable according to medical authorities.

Peck’s wife, Emily Peck, expressed her outrage after learning of the incident to 7News Australia.

“Suddenly that sinking feeling in your gut and I swear all the blood just went from my face,” she said to the network.

“You should never expect to get a call like that.

When you hear of a shark attack for the first time, you automatically fear the worst.”

According to officials in January, after three years of decline, shark attacks increased globally in 2021.

The United States once again had the largest number of unprovoked shark attacks in 2021, with 47 documented instances, or 64% of all cases worldwide.

Australia apparently had the second-highest number of unjustifiable events, with 12, according to reports.

According to the website Tracking Sharks, Australia has seen at least 11 shark attack bites this year, one of which resulted in death. In February, a deadly shark attack shook Sydney’s coastal towns for the first time in many years.