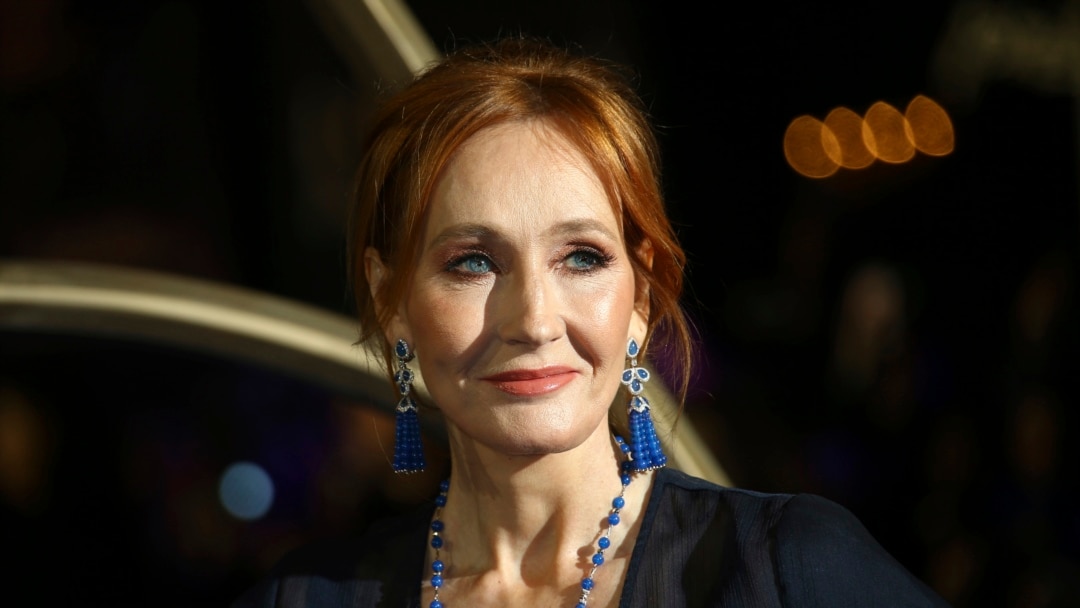 Scottish police said on Sunday that they were investigating an alleged “online threat” made against Harry Potter author J.K. Rowling in response to a tweet expressing sympathy for Salman Rushdie after his stabbing.

“We have received a report of an online threat, and officers are carrying out enquiries,” a Police Scotland spokeswoman said.

As news of the assault on Rushdie in New York state surfaced on Friday, the 57-year-old author tweeted that she was “feeling very sick right now.”

A user responded by tweeting, “Don’t worry you are next.”

Rowling uploaded a screenshot of the response and asked Twitter moderators for help.

In response to Twitter’s assertion that the tweets in question did not breach its terms of service, Dowling sent a further tweet stating, “These are your guidelines, right?

Additionally, the author tweeted that police had been notified.

On Sunday, the menacing tweet seemed to have been deleted.

Also on Saturday, Rowling tweeted her appreciation for supporters:

Hadi Matar, 24, was charged in New York state court on Saturday, with prosecutors detailing how Rushdie was stabbed about ten times in a deliberate, planned attack.

Rushdie’s agent Andrew Wylie had previously reported that the writer was on a ventilator and in risk of losing an eye, but in a Saturday update he said that Rushdie had begun speaking again, indicating that his health had improved.

»Scottish police are investigating an alleged “online threat” made to J.K. Rowling«