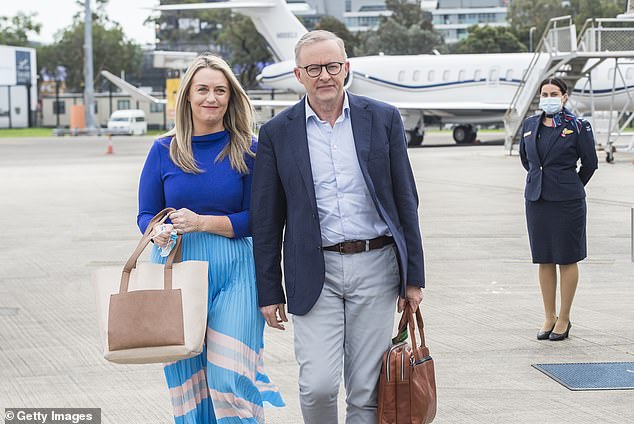 The combined income of parents seeking eligibility for the Commonwealth’s extended parental pay scheme will be considered.

The Albanese government has announced its “family-friendly” budget, which includes a 26-week extension of the paid parental leave program from 20 weeks.

Previously, parents seeking Commonwealth-paid parental leave were evaluated based on their individual incomes.

Beginning next July, parents will be evaluated based on their combined incomes, with a combined threshold of $350,000 and 180,000 families expected to benefit.

The previous Coalition government also promised to change the income thresholds during the last election.

Angus Taylor, the shadow treasurer, stated that the changes to the income threshold would increase the labor force participation of women who are the primary breadwinners.

This is excellent news, he told ABC News.

Under the new scheme, both parents will be able to take leave at the same time, and the rules will be modified to make it easier for parents whose partners do not meet residency requirements to participate.

The modifications are anticipated to assist more than 180 thousand families nationwide.

As part of its budgetary support for families, the government would allocate $12,4 million to playgroups and toy libraries.

Labor has also pledged to increase federal child care subsidies for the majority of families.

Treasurer Jim Chalmers told Sky News on Sunday that the largest new investment in a family-friendly budget is childcare.

“But also ensuring that we have adequate paid parental leave so that families can properly balance their job and family obligations,” he said.