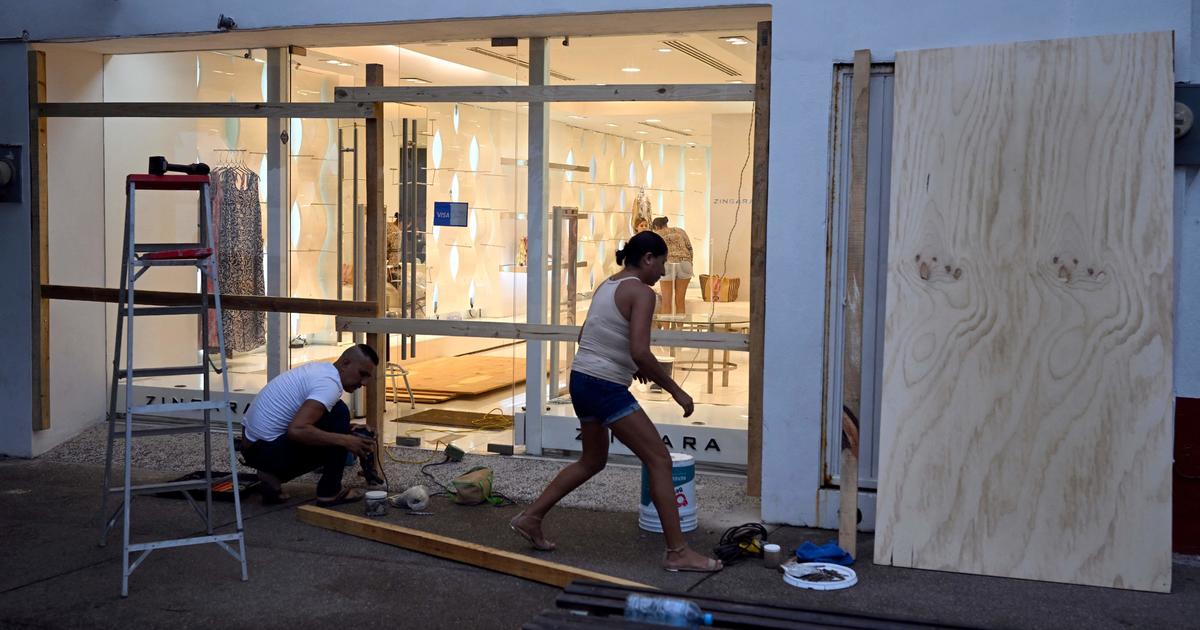 Saturday, Hurricane Roslyn intensified to a Category 4 hurricane as it approached the Pacific coast of Mexico, presumably north of the resort of Puerto Vallarta.

The storm was located approximately 90 miles southwest of Cabo Corrientes, the point of land that protrudes into the Pacific south of Puerto Vallarta, and was moving north at 10 mph.

The forecast predicted for Roslyn to begin turning to the northeast, putting it on a path that may bring it near to Cabo Corrientes and the Puerto Vallarta region late Saturday before making landfall early Sunday in Nayarit state.

The hurricane Orlene made landfall on October 3 a bit further north in about the same region, around 45 miles southeast of the resort of Mazatlan.

According to the Mexico National Water Commission, Roslyn’s rainfall could create mudslides and flooding. The National Hurricane Center issued a storm surge warning along the coast and predicted up to 10 inches of rain in certain spots.

This rains could cause flash flooding and mudslides in areas of rough terrain, the National Weather Service warned.

The state of Jalisco, which contains Puerto Vallarta, could receive between 4 and 8 inches of precipitation, according to the NHC.

Mexico issued a hurricane warning for the coastline between Playa Perula, south of Cabo Corrientes, and El Roblito, as well as for the Islas Marias.

Tourists appeared oblivious to the imminent danger as they dined at beachside restaurants in Puerto Vallarta and at smaller resorts on the Nayarit coast, where Roslyn was expected to make landfall.

“We’re in good shape. Everything is tranquil and normal “said Jaime Cantón, a receptionist at the Casa Maria hotel in Puerto Vallarta. He stated that if winds increased, the hotel would secure all outdoor furniture “so nothing would fly away.”

At Puerto Vallarta, swimmers were still in the water despite the clouding of the sky and the apparent lack of a rush to take precautions; the waves remained normal.

“The place is full of tourists,” said Patricia Morales, a receptionist at the Punta Guayabitas hotel in the laid-back beach town of the same name, farther up the coast.

When asked about precautions, Morales responded, “They (authorities) haven’t told us.”

The state government of Nayarit reported that the hurricane was expected to make landfall around the fishing village of San Blas on Sunday, approximately 120 kilometers north of Puerto Vallarta.

Pedro Nez, the head of the state’s civil defense office, stated, “Right now, we are conducting patrols throughout the cities to warn residents so that they can secure their belongings and remain safe in safer areas.”

In the neighboring state of Jalisco, Governor Enrique Alfaro reported that 270 people had been evacuated from a town along the predicted course of the hurricane, and that five emergency shelters had been established in Puerto Vallarta.

Alfaro said on Twitter that all Saturday school activities in the region will be canceled, and he asked residents to avoid beach and mountain tourism during the weekend.