Skip to content
Go Home «» News «» World News «» OnlyFans was accused of paying too little VAT, which might lead to higher membership rates 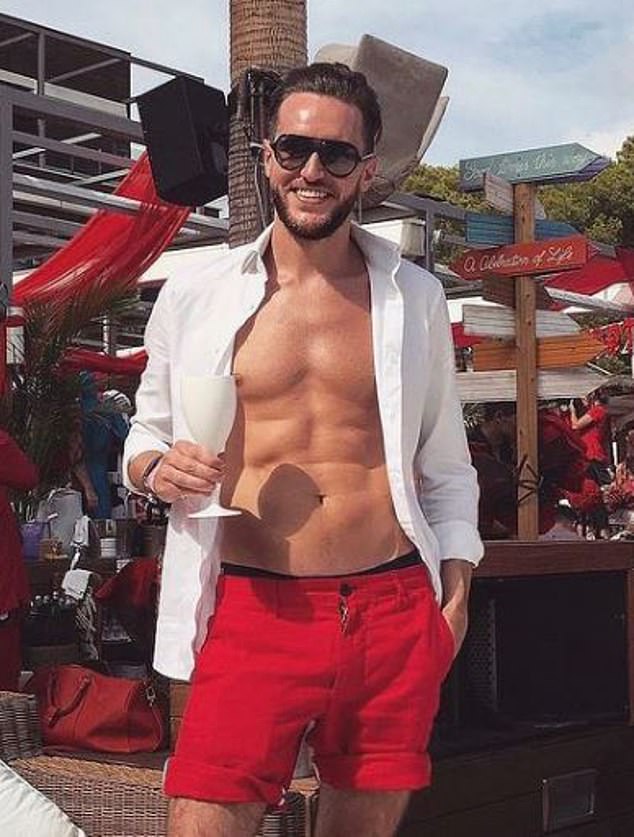 After being accused of paying too little VAT, the British X-rated website OnlyFans lost a $11 million tax battle, which might result in increased membership costs for its 188 million subscribers.

The corporation was accused of not paying enough VAT between 2017 and 2020, and HM Revenue & Customs was successful in its case at the European Court of Justice.

It had not collected taxes from subscribers, just from the income it received from celebrities like Carmen Electra and Denise Richards who created material for it.

Businessman Tim Stokely, 39, and his father Guy, 78, formed Fenix, the company that owns OnlyFans, in 2016.

The business argued that since they were the ones who produced the platform’s content, only the stars of the website were subject to VAT.

Additionally, it claimed that OnlyFans is only an internet marketplace and doesn’t really sell anything.

According to Athanasios Rantos, the attorney general for the European Court of Justice, OnlyFans provides a service and should be required to pay taxes on all of its earnings.

If the business does not cover the expense, consumers could have to pay extra for the website.

OnlyFans argued that fees will not increase and added that the $11 million VAT payment had already been paid.

In addition, it said that it started charging customers VAT in July 2020.

According to a business spokeswoman, Since its founding in 2016, OnlyFans has paid more than £72 million in VAT and £132 million in corporate taxes.

A 2013 EU rule, according to Mr. Rantos, said that “an online intermediary platform is, in essence, responsible to pay VAT.”

No category of services is exempt from that provision’s substantial reach, he said.

The corporation reported record earnings of $432 million in the year ending in September 2021, an increase of 615 percent, and users spent $4.8 billion on the website.

Sex workers and adult performers are among the content producers on the website, and they charge visitors to watch their work.

The lowest monthly membership is £5, while the most costly is £41. Nevertheless, a lot of individuals give artists hundreds of pounds in tips and pay extra for “premium” stuff.

A BBC investigation last year revealed that the business was failing to prevent minors from appearing in obscene movies.

2018 saw Tim Stokely sell his 75% stake in the company to 40-year-old Ukrainian adult entertainment tycoon Leonid Radvinsky, who lives and works in the US.

Amrapali Gan, an American entrepreneur of Indian descent, took over as CEO when Stokely retired the previous year.

Stokely purchased a Hertfordshire property in 2019 for cash in the amount of £2.43 million.

On social media, he displays his fine possessions, including his superyacht, clothes, watches, and vehicles.

When the matter is brought back before the UK courts, a conclusive ruling will be rendered, however almost all tribunals that asked for EU advice on VAT adhere to it.

»OnlyFans was accused of paying too little VAT, which might lead to higher membership rates«