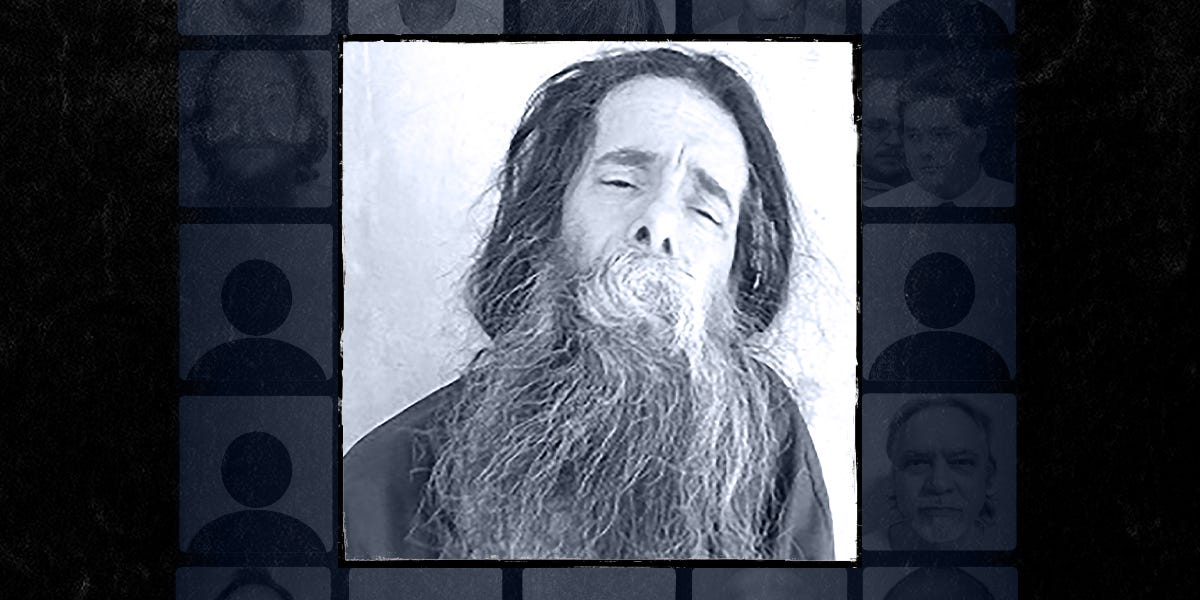 Benjamin Cole, a death row convict, was executed by Oklahoma on Thursday over the objections of his counsel that doing so would be against the law.

“Benjamin Cole suffered from severe mental illness, including schizophrenia, which remained misdiagnosed for a long time. As a result, he committed the horrible murder for which he was killed. Ben slid into a realm of illusion and darkness during his time on execution row “In an email to Insider on Thursday, attorney Tom Hird said.

Cole, who is now 57 years old, was given the death penalty for the murder of Brianna, his 9-month-old daughter, in 2002. His counsel argued that he was psychotic, had mental impairment, and was ineligible for death when attempting to block his execution.

On Monday, Cole’s legal team requested the US Supreme Court to step in, which the court rejected on Wednesday. Additionally, they asked the court to order a hearing on Cole’s competence in a lawsuit that was submitted on Tuesday to the US District Court for the Northern District of Oklahoma.

“Benjamin Cole today is a frail, 57-year-old man with a damaged and deteriorating brain, suffering from progressive and severe mental illness who poses no threat to anyone in any way,” Cole’s attorneys claimed in a petition that was unsuccessfully submitted to the Oklahoma Board of Pardons and Parole in September.

The Board decided not to recommend Cole’s pardon to Governor Kevin Stitt.

A psychologist ruled that Cole had “a reasonable comprehension of the reason he is being killed by the State of Oklahoma” in a two-hour July assessment conducted months before the vote. Cole described himself as “a super-duper bombastic Jesus fanatic” who aspired to go back “to my Father in Heaven” during the examination, according to the Oklahoman.

A court decided on October 4 based on that test that Cole was competent to be executed based on a psychiatric assessment conducted in July.

Judge Mike Hogan ruled that Cole’s defense team had not made a “substantial threshold showing of insanity,” which was required for the case to go to trial so that a jury could decide Cole’s competence and future.

Hogan said that the statements made by the prosecution and the defense team were “conflicting” since Cole’s defense counsel disagreed with the July examination and presented competing evidence.

Benjamin Cole is effectively incapable of functioning due to his mental condition, according to Hird, who spoke to Insider.

“His own lawyers have been unable to communicate with him effectively for years, and the staff members who work with him every day in jail attest to the fact that he is unable to speak or maintain even the most basic of personal cleanliness. He just can not comprehend rationally why Oklahoma wants to put him to death “Added he.

Cole’s defenders argued in a 193-page clemency petition that Cole was doomed from the beginning. Cole’s mother abused alcohol and drugs when she was pregnant, raising him in a junkyard house where incestuous relationships, drug use, and physical violence were commonplace. Cole’s “severe religious delusions” are described in the clemency petition, including his idea that he is “David in Psalm 51” and his conviction that talking about his past is “like putting Jesus on the cross again and again which is like questioning your own pardon.”

Additionally, Cole’s clemency petition noted that he was wheelchair-bound, sometimes catatonic, and occasionally resisted leaving his cell or interacting with people.

Cole was examined by Dr. David George Hough, a psychologist, in 2016. According to the Death Penalty Information Center, Cole “presents as a classic example of a severely regressed chronic schizophrenic patient (with catatonic features) whose condition is likely further compromised by the previously detected brain disorder captured by neuroimaging studies.”

He is the second prisoner to pass away in Oklahoma amid an execution binge that aims to eliminate more than half of the state’s death row population. Since the failed executions of Clayton Lockett in 2014 and Charles Warner in 2015, Oklahoma’s executions using the contentious lethal injection procedure have come under further scrutiny.

“That the State prevented Ben from having a competence trial is outrageous. Ben was unable to rationally explain why Oklahoma claimed his life today “Hird stated in a statement to Insider after Cole’s death sentence. “We should stop to consider if this is truly who we are, and who we want to be,” the author writes as Oklahoma continues its unrelenting march to kill one mentally ill, traumatized man after another.