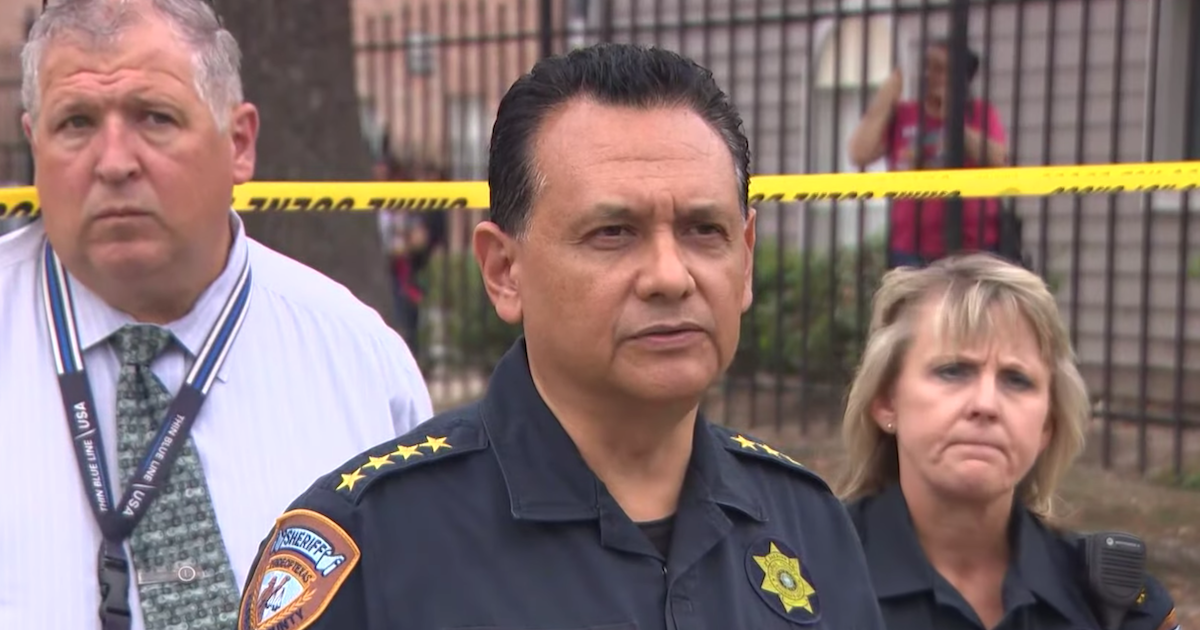 According to Houston, Texas, police, a 10-year-old kid accidentally shot and killed his younger brother as he was playing with a shotgun.

In an apartment building in Houston, they reacted to a “terrible occurrence,” according to Harris County Sheriff Ed Gonzalez, and discovered an 8-year-old kid who had been shot in the upper torso. Just after 3 p.m. on Monday, the shotgun his elder brother was playing with when it went off in the apartment’s only bedroom, according to a statement from the sheriff’s office.

The 8-year-old was declared dead there and then.

Although he was present in the residence at the time of the shooting, the siblings’ 13-year-old brother was unharmed, according to Gonzalez. At the time of the occurrence, the three brothers were by themselves.

The sheriff said the incident is still under investigation but would not rule out filing charges.

He emphasized the need of smart gun ownership.

Gonzalez stated, “We’ve spoken in the past the need of safe storage, of securing guns, and responsible gun ownership. This seems to be a terrible example of what may happen if it doesn’t happen.

Who possessed the shotgun is unknown.

Additionally, the sheriff sent the family his sympathy.

During the news conference, he remarked, “We know they’re tremendously heartbroken by what happened out here this afternoon.

The episode is a part of an increasing pattern in the United States of catastrophic shootings involving kids.

Data examined by the advocacy organization Everytown for Gun Safety indicates that there were at least 232 accidental shootings of children in the United States in 2022, leading to 102 fatalities and 142 injuries.