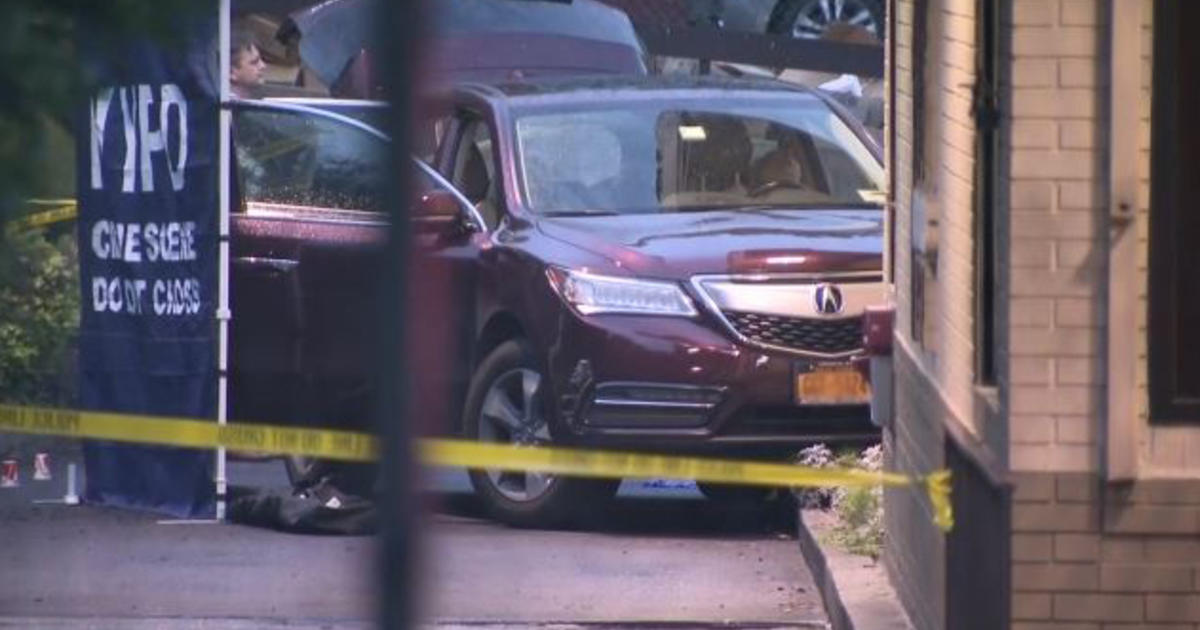 A New York man was found guilty on Wednesday of planning his father’s murder as part of a scheme, according to the prosecution, to inherit the elder man’s successful real estate business.

In the murder of Sylvester Zottola, 71, a purported mafia member, in October 2018, a federal jury convicted Anthony Zottola Sr. and a friend, Himen Ross, guilty of conspiracy and murder-for-hire. The senior Zottola was shot while waiting to get a coffee at a Bronx McDonald’s drive-thru.

Prosecutors claim that Anthony Zottola allegedly made failed attempts to have his brother Salvatore Zottola assassinated. The midday incident was recorded on video.

Following the guilty decision in the six-week trial, Zottola and Ross—also known as “Ace” and “A Boggie,” according to the prosecution—both face mandatory life sentences.

Sylvester Zottola’s murder came to an end after what the prosecution said was a year-long string of unsuccessful efforts by hired assassins to kill both Sylvester and Salvatore Zottola at Anthony Zottola’s command.

Late in 2017, a masked gunman threatened Sylvester Zottola, who subsequently survived being stabbed and having his throat cut. Prosecutors claim that despite being shot in the head, chest, and hand in front of his home, Salvatore Zottola survived.

According to the U.S. attorney’s office, Himen Ross, who was found guilty on Wednesday on the same charges as Anthony Zottola, followed the senior Zottola to a McDonald’s and shot him many times.

In addition to Bushawn Shelton, who the prosecution said was recruited by Anthony Zottola and subsequently hired Ross to carry out the hit, five other defendants have also entered guilty pleas. Alfred Lopez, a different guy, was cleared of all charges on Wednesday.

The real estate company owned by Anthony Zottola, 44, of Larchmont, had multi-family rental properties with a market worth in the tens of millions of dollars. Authorities said that the company’s foundation was made up of winnings from illicit gambling linked to the mafia.

The elderly victim, Sylvester Zottola, “was pursued, assaulted, and stabbed over the course of more than a year, never knowing who coordinated the crimes,” U.S. Attorney Breon Peace said on Wednesday. It was his own son who hired a group of hit men to kill his father because he was determined to run the family’s successful real estate firm.