Skip to content
Go Home «» News «» All News «» Man detained for voting fraud by Gov. Ron DeSantis’ police claims he got his rights back 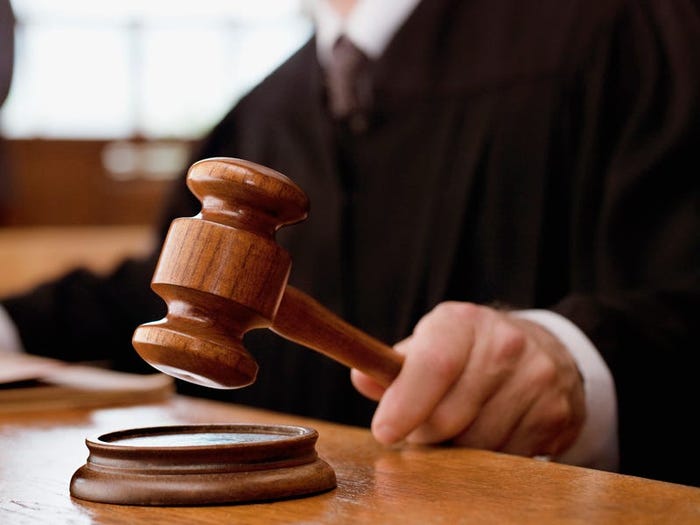 A 71-year-old man who was detained last month for casting a ballot in the 2020 presidential election despite it being against the law said, “it wasn’t my goal,” adding that he wasn’t informed of the restriction.

Nathaniel Singleton claimed he wouldn’t have voted if he had known he wasn’t eligible in an interview with CBS Miami on Friday.

I was informed by the Department of Corrections in the pre-release programme that after I finished my term, my rights would automatically be restored, therefore I didn’t intend to vote illegally, he told the site.

According to WTVJ, Singleton was detained in August in Broward County, Florida on suspicion of voter fraud after casting a mail-in ballot for the 2020 elections.

According to CBS Miami, Singleton was previously found guilty of second-degree murder and sentenced to 12 years in prison and 12 years on probation. After registering at the county’s Supervisor of Elections Office, he was given a voter card.

2018 saw the passage of a law in Florida allowing convicts to regain their voting rights. There is a procedure, nevertheless, which includes paying any penalties owing to the state.

This past April, Governor DeSantis authorised a police force to combat election-related crimes in response to President Donald Trump’s unfounded predictions of widespread voting fraud in the 2020 election.

A total of 20 people, including Singleton, were accused of voting fraud. Gov. Ron DeSantis said that they were unable to vote because of prior convictions for sexual assault or murder, as reported by Insider.

“They underwent no procedures. They did not have their rights restored, but they nonetheless cast their ballots. They will now pay a price for breaking the law because they did that, “At a news conference in August, DeSantis remarked.

Prior to his arrest, Singleton informed the Florida Department of Law Enforcement that he was struggling with semi-homelessness and was unable to afford legal representation at the time, according to CBS Miami.

According to the site, he said, “I’m a convicted felon but like I said that’s something that occurred by decisions that I made, but this is something, if I was informed that I couldn’t vote at that time or any other time, I would have never attempted.”

»Man detained for voting fraud by Gov. Ron DeSantis’ police claims he got his rights back«