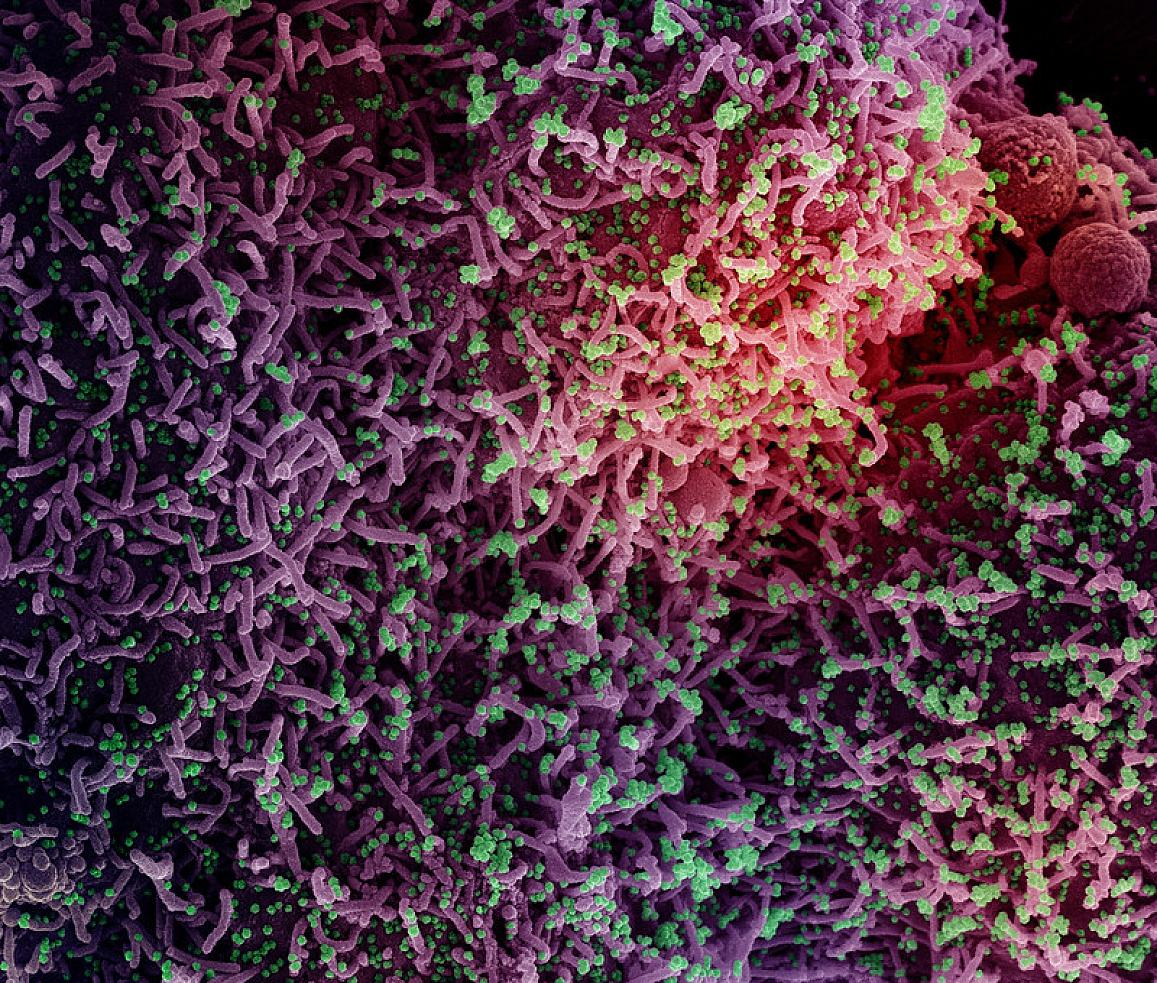 People with food allergies are less likely to become infected with SARS-CoV-2, the virus that causes COVID-19, according to a study financed by the National Institutes of Health.

Youngsters as young as 12 years old are just as likely as teens and adults to contract SARS-CoV-2, according to the Human Epidemiology and Response to SARS-CoV-2 (HEROS) research, yet 75 percent of infections in children are asymptomatic.

Furthermore, the study found that SARS-CoV-2 transmission is common in families with children. The Journal of Allergy and Clinical Immunology published these findings today.

“The HEROS study findings underscore the importance of vaccinating children and implementing other public health measures to prevent them from becoming infected with SARS-CoV-2, thus protecting both children and vulnerable members of their household from the virus,” said Anthony S. Fauci, M.D., director of the National Institute of Allergy, and Infectious Diseases (NIAID), part of NIH.

“Furthermore, the observed association between food allergy and the risk of infection with SARS-CoV-2, as well as between body-mass index and this risk, merit further investigation.” NIAID sponsored and funded the HEROS study.

Tina V. Hartert, M.D., M.P.H., and Max A. Seibold, Ph.D., co-led the study. Dr. Hartert is the head of the Center for Asthma and Environmental Sciences Research at Vanderbilt University School of Medicine in Nashville, as well as the vice president for translational science, the Lulu H. Owen Chair in Medicine, and a professor of medicine and pediatrics.

Dr. Seibold is the director of computational biology, the Wohlberg and Lambert Endowed Chair of Pharmacogenomics, and a professor of pediatrics at National Jewish Health in Denver’s Center for Genes, Environment, and Health.

More than 4,000 participants in roughly 1,400 homes with at least one person aged 21 or younger were monitored for SARS-CoV-2 infection as part of the HEROS trial.

This surveillance was conducted in 12 U.S. cities between May 2020 and February 2021, prior to the widespread use of COVID-19 vaccines among non-healthcare workers in the United States and the discovery of variations of concern. Participants were drawn from ongoing, NIH-funded studies on allergy disorders.

Food allergy, asthma, eczema, or allergic rhinitis were self-reported by around half of the children, teenagers, and adults who took part in the study.

Participants’ nasal swabs were tested for SARS-CoV-2 every two weeks by a caregiver in each household, who also completed weekly surveys. Additional nasal swabs were obtained if a member of the family exhibited symptoms compatible with COVID-19. Blood samples were taken at regular intervals and following a family’s first reported illness, if one existed.

Preliminary evidence from other studies revealed that having an allergy condition could lessen a person’s vulnerability to SARS-CoV-2 infection when the HEROS study began.

The HEROS researchers discovered that having a self-reported, physician-diagnosed food allergy lowered infection risk by half, while asthma and the other allergic disorders monitored—eczema and allergic rhinitis—were not.

Dr. Hartert and his colleagues think that allergic conditions, which cause type 2 inflammation, may lower the amount of a protein called the ACE2 receptor on the surface of airway cells.

This receptor is how SARS-CoV-2 gets into cells, so if there aren’t enough of them, the virus might not be able to infect as many cells. People with food allergies might be less likely to get an infection because they don’t take as many risks, like going out to restaurants less often.

But through biweekly checks, the study team found that households with people who were allergic to food weren’t much less exposed to the community than other households.

Studies have shown that being overweight makes you more likely to get a severe case of COVID-19. In the HEROS study, researchers found a strong, linear link between BMI, which is a way to measure body fat based on height and weight, and the risk of getting SARS-CoV-2. Every 10 points that the BMI percentile went up, the chance of getting an infection went up by 9%. People who were overweight or obese were 41% more likely to get sick than those who weren’t.

To figure out what these results mean, we need to do more research. In this way, planned analyses of gene expression in cells taken from nasal swabs of participants before and after SARS-CoV-2 infection may give clues about the inflammatory environment linked to infection, which the researchers say may change as BMI goes up.

During the six months of surveillance, the HEROS researchers found that all of the children, teens, and adults in the study had about a 14% chance of getting SARS-CoV-2. In 75 percent of children, 59 percent of teens, and 38 percent of adults, there were no signs of infection. SARS-CoV-2 spread to more than one person in 58 percent of the participating households where one person got sick.

The HEROS researchers came to the conclusion that young children may be very good at spreading SARS-CoV-2 within the home because they are often infected without showing symptoms, they may have high viral loads, and they are in close contact with other family members.