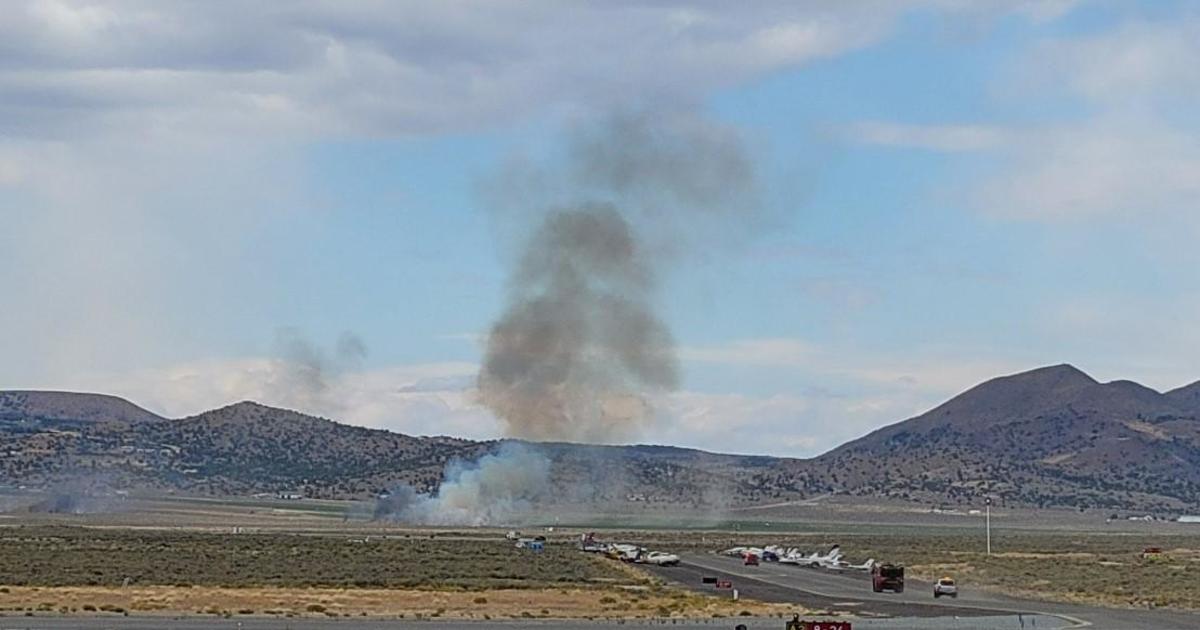 In Reno, Nevada, on Sunday afternoon, a jet that was participating in an air race crashed, killing the pilot.

A video that was shared on social media soon before the disaster during the Reno Air Races showed a number of planes in flight while onlookers watched from below. After the aircraft crashed, footage captured smoke coming from the debris.

The pilot’s death was confirmed during a press conference on Thursday night by Fred Telling, chairman and CEO of the Reno Air Racing Association.

Telling said, “We can confirm that there was a deadly accident today on outer pylon five on the third lap of the Jet Gold race.

Telling said that an investigation would be conducted by the Federal Aviation Administration and the National Transportation Safety Board.

The racing organization subsequently tweeted that “all race activities for 2022 have been halted,” adding that “all other planes that were in the air at the time landed safely, and no other pilots were injured.”

The identity of the dead pilot was withheld. It took some time to establish the kind of aeroplane that crashed.

The STIHL National Championship Air Races, commonly known as the Reno Air Races, were taking place over the course of four days, with Sunday serving as the final day of competition. 156 pilots and 152 aircraft participated in the race, according to the racing organization.