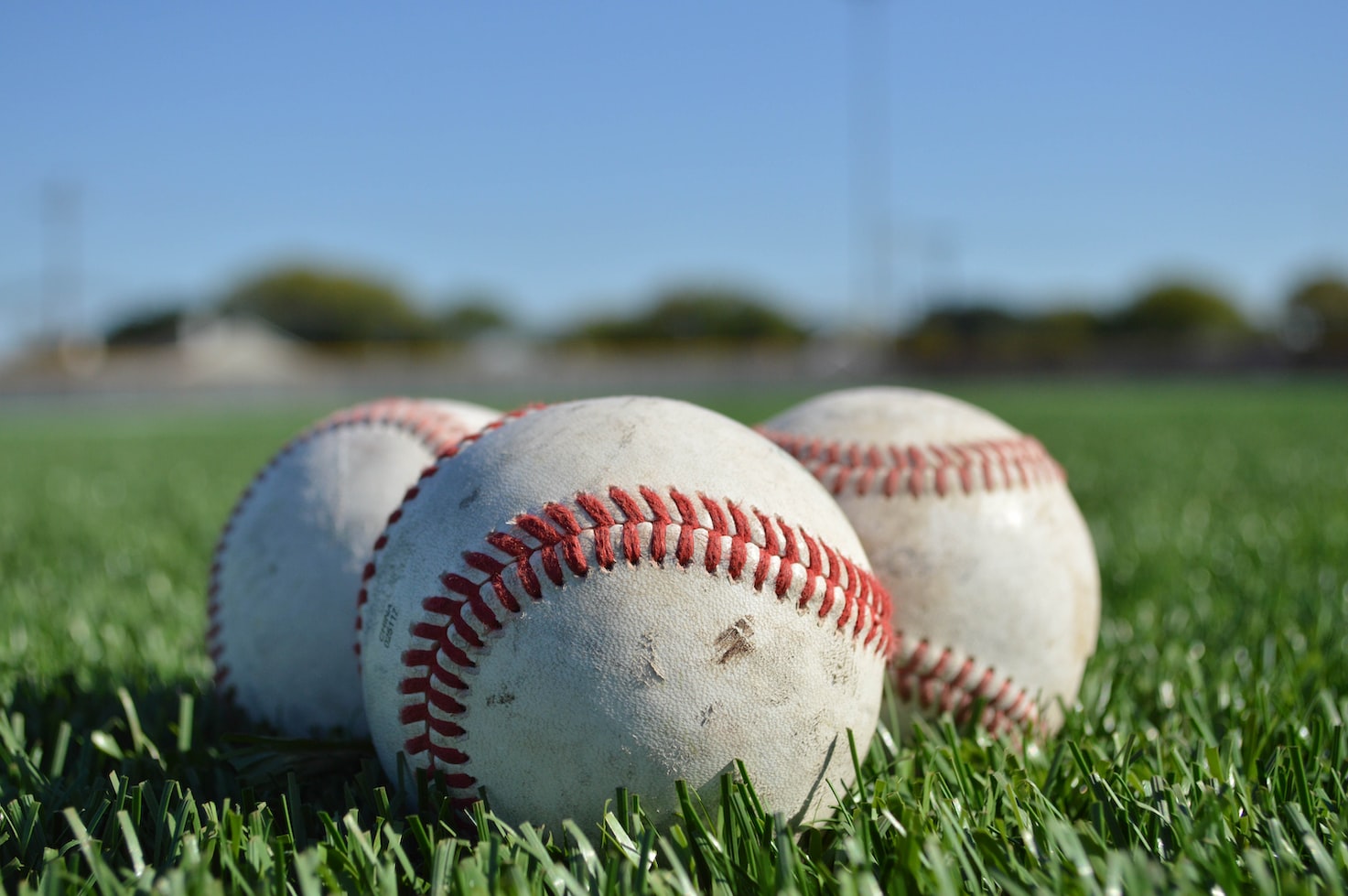 When it comes to baseball in Africa, South Africa leads the continent in terms of performance in the Olympic Games, World Baseball Classic, and the World Cup. The South African Baseball Union (SABU) oversees competition domestically and in international matches.

South African-born players like Gift Ngoepe and Barry Armitage have traveled the world to play in top leagues like the MLB.

Generally, most local baseball fans are focused on foreign leagues like the MLB over the country’s provincial leagues. Each year, international fans follow the American and National Leagues, then try to forecast a winner for the championship World Series game. In fact, World Series betting odds are available year-round in North America.

But, though considered an American sport, baseball’s origins in South Africa are more closely tied to Japan than the US. Aside from the MLB, Japan’s NPB pro league is the most popular baseball organization in the world (and South Korea’s KBO league isn’t far behind). Across the African continent, baseball influence stems from Japan before it does the US.

Let’s take a closer look at how Japanese baseball is steering the sport’s future in Africa.

Both Japan and South Africa, along with dozens of other nations, are part of the World Baseball and Softball Confederation (WBSC). The WBSC governs baseball globally, providing leagues and organizations with a framework to develop the sport. Japan isn’t just a member of the WSBC, but has also launched a sub-group, the Japan-Africa Baseball & Softball Foundation (J-ABS).

The J-ABS was founded with the goal of spreading organized, Japanese-style baseball throughout the continent. Not only will it foster interest in the sport, but provide opportunities for athletes to refine and pursue their interests. Already, the J-ABS has set up shop in Ghana and, most recently, Nigeria.

J-ABS Touches Down in Ghana

The basic goal of the J-ABS in Ghana is to create a cross-country baseball tournament for developing athletes. To do this, the J-ABS partnered in May, 2022 with the Ghana Baseball and Softball Association to create educational programs for both coaches and players.

Star NPB and MLB player Hideki Matsui has stepped forward to help promote the project as a ‘dream partner’. The idea is to introduce the NPB’s mission goals to players around Ghana, which include NPB-style baseball rules and a code of honor based on discipline and respect. 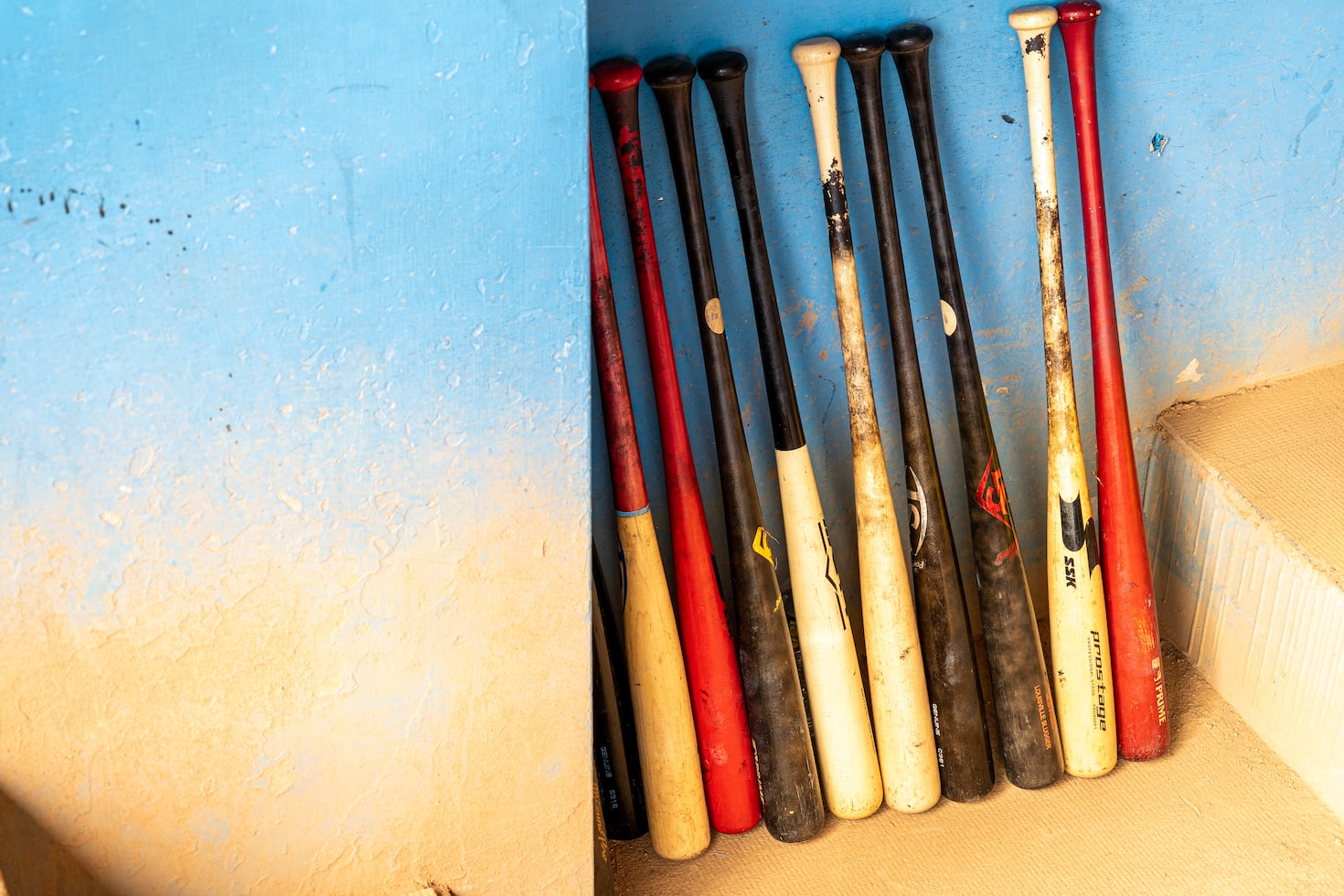 Shortly after the J-ABS and GBSA signed off on plans to launch a tournament series across Ghana, the J-ABS headed to Nigeria to pen a similar deal with the Nigeria Baseball and Softball Association. The mission closely mirrors the organization’s goals in Ghana, with an emphasis on teaching players and staff the basics, then creating an infrastructure that will someday launch an independent domestic baseball league.

The Ambassador of Japan to Nigeria, Kazuyoshi Matsunaga, cited baseball as an activity that can positively impact communities. Not only do sports bring diverse groups together, but Matsunaga also cited the experience of joy and community-building as a benefit of developing baseball. So far, the J-ABS and NBSA have signed a memorandum of understanding based on their goals related to the sport.

Will the J-ABS Come to South Africa?

So far, there have been no rumors linking the J-ABS to a future in South Africa. In fact, the J-ABS only recently penned its agreements with the governing bodies of baseball in both Ghana and Nigeria. Since then, the group has been linked to Tanzania.

However, the J-ABS is working closely to fulfill the Africa 55 Koshien Project. This project looks to set up baseball infrastructure in all 55 African nations. Under this mission, it’s inevitable that the J-ABS will eventually come to South Africa.

Recently, the WSBC Africa sector held a conference in early July to hammer out the sport’s future across the continent. The committee approved a new series of statutes, then went on to review the progress of baseball developmental programs in various countries and the future of the WBSC Baseball5 World Cup (for which South Africa qualified).