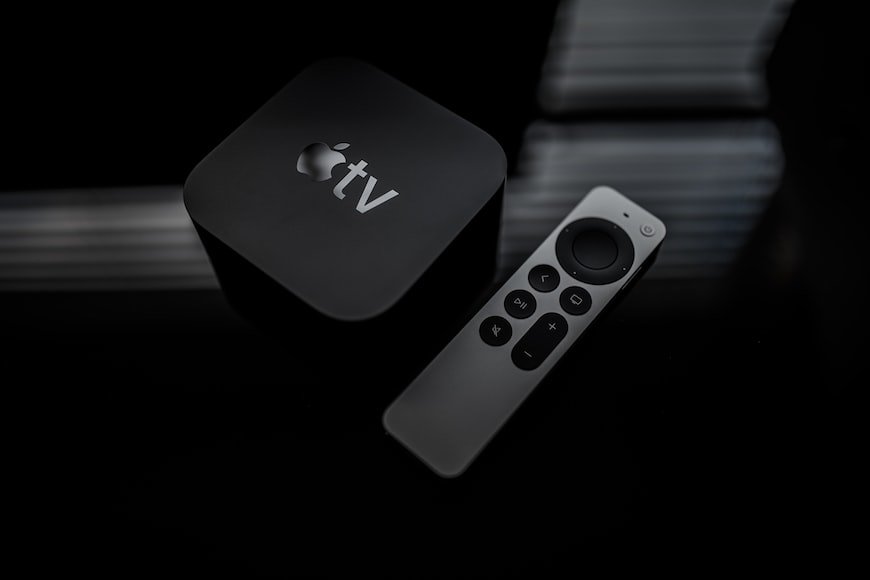 There are a plethora of gaming platforms now available for smartphone and PC users alike. With so much choice out there it can be a challenge to narrow down your options and cut through the noise of knock-offs, bloat and shovel-ware services.

In order to save you the trouble, we’ve compiled a who’s who of the best legitimate gaming platforms operating today in 2022. From Triple ‘A’ experiences to enduring classics, there’s something fit for gamers of all walks to explore below.

Of the big tech corporations, Apple has historically been the most reticent to dip its toes in the games industry. With the exception of some high profile misfires, such
as 1996’s Apple Pippin games system, Apple has generally sought to capture market share among creatives and cool cats who would never been seen playing a game.

Of course in 2022, the picture is very different and with the games industry now actively displacing Hollywood as the dominant media sector globally, Apple must respond lest it risk being left behind. It’s for this reason that rumors of a new Apple console may not be so fanciful.

Signs that Apple is beginning to acknowledge the games industry are furthermore apparent thanks to Apple Arcade. This subscription service furnishes its patrons with the cream of the crop of iOS optimized mobile apps, which can be played across all devices inside the Cupertino company’s ecosystem, from Apple TV to iPad Pro.

It may be a small step in the right direction, but at $4.99/Mo it represents good value for casual gamers who don’t want to clog their phone up with more apps. 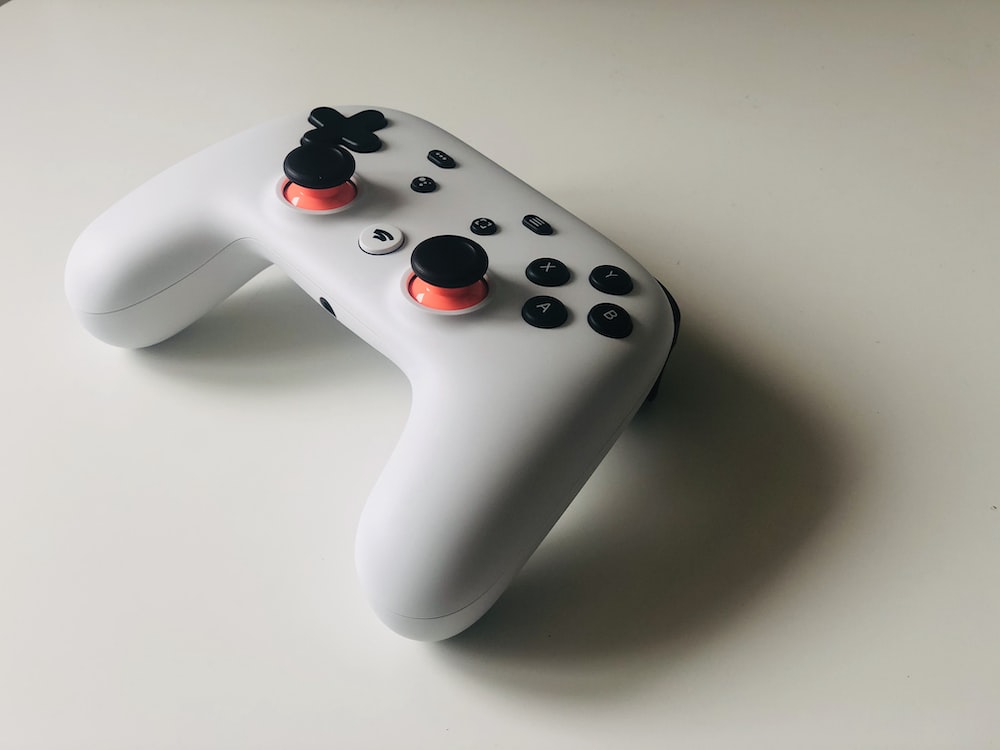 Cloud gaming is still in its infancy, and as such many of the would-be platforms you’d think would deliver a reliable experience, from Xbox Cloud Gaming to PlayStation Now, are still hampered by poor latency and stability.

As such, the only player in the space that delivers on the potential inherent in this new format is Google’s Stadia. Sure it doesn’t have the biggest games library, and news that Google pulled the plug on its own game development ambitions for the service may prove ominous, but for those games that are available on it it offers something unique.

The ability to play Cyberpunk 2077 or Far Cry 6 on a smartphone or 10 year old laptop is not to be sniffed at, and with the base service available free of charge it offers stunning value and accessibility. Something that sets it apart from the competition.

Gaming platforms can generally be divided up into general services and specialized ones. While there’s great scope for those definitions overlapping, in general one prioritizes breadth of experiences on offer, while the other
offers depth.

Reputable platform PokerStars has been refining the latter for over 2 decades, which can be found in evidence on its dedicated client software. Featuring comprehensive statistics, leaderboards and club management tools, this platform delivers solid gameplay across Windows, MacOS, iOS and Android systems.

Fast becoming an ecosystem in its own right following the launch of Valve’s first true console, the handheld Steam Deck, this client/community occupies a unique space in the industry today. That’s because this 2 decade old software program has quietly become the face of modern PC gaming. In fact, over 75% of all game purchases for the Windows platform take place over Steam.

The service is known to be a hotbed of innovation, with experimental developers crafting titles from the Alpha testing stage right through to release with ongoing community input. Steam remains the most efficient way to discover, purchase and play PC games, and that position doesn’t look like it’ll be changing any time soon.

Developers Valve are uniquely invested in the success of the PC games industry as a whole, and as the esports boom continues apace we can likely expect big things from them in the coming years.