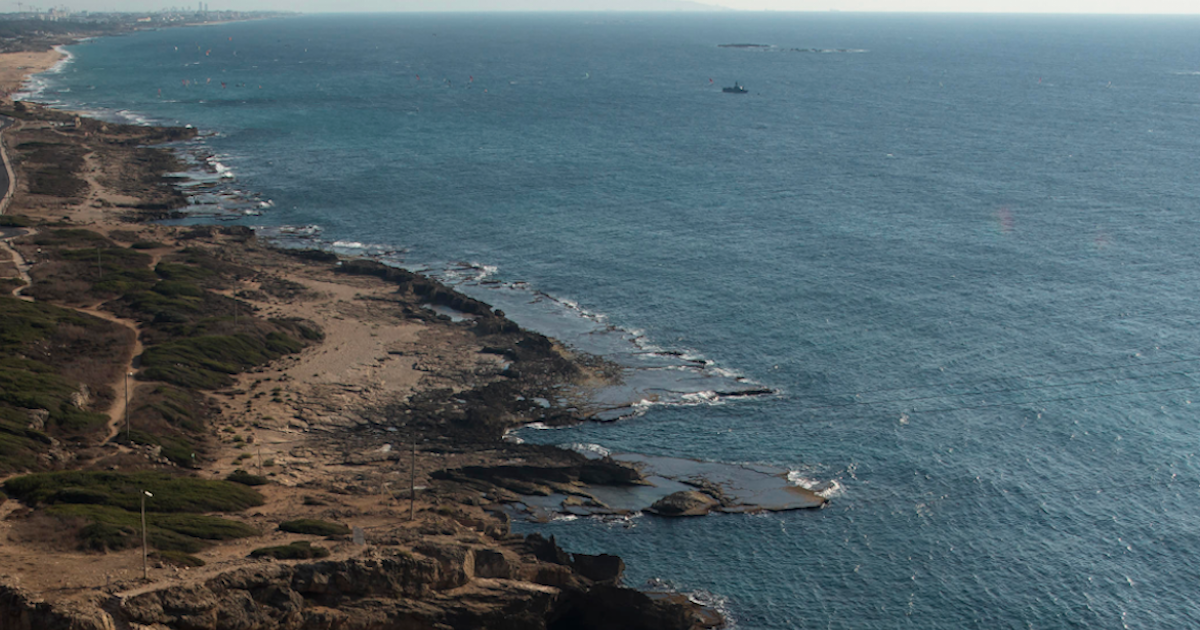 President Joe Biden announced on Tuesday that the United States has facilitated a “historic breakthrough” between Israel and Lebanon that will end a dispute over their shared maritime border, pave the way for natural gas production, and lessen the likelihood of war between the adversarial nations.

The accord, reached after months of U.S.-mediated negotiations, would signal a significant turning point in ties between Israel and Lebanon, which have been officially at war since Israel’s founding in 1948. However, the transaction still faces problems, including legal and political impediments in Israel.

Israel praised the agreement before to Vice President Biden’s announcement. The Lebanese authorities did not make an official declaration, but they hinted they would endorse the arrangement.

Biden stated in Washington that Israel and Lebanon agreed to “officially resolve” their maritime conflict. He stated that he had spoken with the leaders of both nations and was informed that they were prepared to move forward.

Biden stated that the agreement “will provide for the development of energy fields to the mutual benefit of both countries, thereby creating a more stable and prosperous region.” “It is now imperative that all parties honor their agreements and cooperate toward implementation.”

Approximately 860 square kilometers (330 square miles) of the Mediterranean Sea are claimed by both Lebanon and Israel. At issue are the rights to extract subsea natural gas reserves. Lebanon thinks that gas development will aid in reversing the country’s economic decline. In addition to exploiting its gas reserves, Israel aims to reduce tensions with its northern neighbor.

Prime Minister Yair Lapid of Israel referred to the agreement as a “historic achievement that will strengthen Israel’s security, inject billions of dollars into Israel’s economy, and guarantee the stability of our northern border.”

The disputed seas would be divided along a line traversing the vital “Qana” natural gas field, under the agreement.

Israeli officials involved in the negotiations said Lebanon would be allowed to produce gas from that field, but pay royalties to Israel for any gas extracted from the Israeli side. Lebanon has been working with the French energy giant Total on preparations for exploring the field, though actual production is likely years away.

The agreement would also leave in place an existing “buoy line” that serves as a de facto border between the two countries, the officials said.

The officials, speaking on condition of anonymity because they were discussing behind the scenes negotiations, said the deal would include American security guarantees, including assurances that none of the gas revenues reach Hezbollah.

Many leading Israeli security figures, both active and retired, have hailed the deal because it could lower tensions with Lebanon’s Hezbollah militant group, which has repeatedly threatened to strike Israeli natural gas assets elsewhere in the Mediterranean.

With Lebanon now having a stake in the region’s natural gas industry, experts believe the sides will think twice before opening up another war.

“It might help create and strengthen the mutual deterrence between Israel and Hezbollah,” said Yoel Guzansky, a senior fellow at Israel’s Institute for National Security Studies. “This is a very positive thing for Israel.”

Israel and Hezbollah fought a month-long war in 2006, and Israel considers the heavily armed Iranian-backed group to be its most immediate military threat.

The agreement will be brought before Israel’s caretaker government for approval this week ahead of the Nov. 1 election, when the country goes to the polls for the fifth time in under four years.

An Israeli official stated that Lapid’s Cabinet is expected to approve the agreement in principle on Wednesday and send it to the Knesset for a mandatory two-week review. The government would grant final, official approval following the review, according to the official, who requested anonymity to discuss government strategy. It is unclear if parliament must approve or simply evaluate the accord.

According to local media and officials, senior U.S. energy envoy Amos Hochstein, whom Washington appointed a year ago to mediate talks, delivered a modified proposal of the maritime border deal to Lebanon on Monday night.

Lebanon did not provide an official answer. However, the office of President Michel Aoun has stated that the most recent version of the proposal “satisfies Lebanon, meets its demands, and preserves its rights to its natural resources,” and will consult with government officials prior to making an announcement.

Hassan Nasrallah, the head of Hezbollah, was noncommittal in a speech he gave Tuesday night. He lauded his group’s “resistance” against Israel and insisted Lebanon has no fear of another Israeli war. However, he stated that Hezbollah would “wait” to announce its stance on the agreement. Previously, he stated that the organization would support the government’s position.

He stated that any agreement would require cooperation and unity among the fragmented political leadership of Lebanon. He stated, “The ensuing hours are important.”