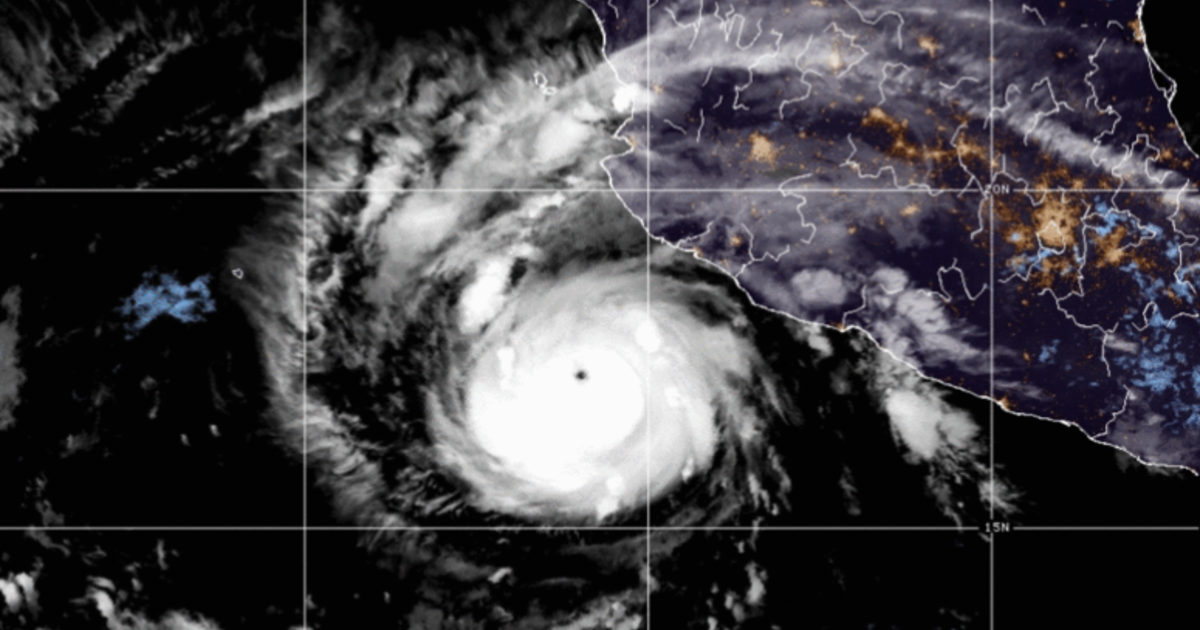 Saturday, Hurricane Roslyn intensified to a Category 4 hurricane as it approached the Pacific coast of Mexico, presumably north of the resort of Puerto Vallarta.

According to the U.S. National Hurricane Center, Roslyn’s maximum sustained winds reached 130 mph early Saturday morning, and it is anticipated to grow further. The storm was situated approximately 170 miles south-southwest of Cabo Corrientes — a peninsula extending into the Pacific Ocean south of Puerto Vallarta — and moving at 8 mph north-northwest.

The center of Hurricane Roslyn is expected to make landfall along the coast of the Mexican state of Nayarit early Sunday morning, according to an early Saturday advisory from the National Hurricane Center.

Roslyn is forecast to be close or at major hurricane status when it reaches landfall on Sunday, despite the possibility of weakening beginning tonight.

According to the National Water Commission, Roslyn’s rainfall could create mudslides and flooding. In addition to a catastrophic storm surge along the shore, the U.S. hurricane center predicted 4 to 6 inches (10 to 15 centimeters) of precipitation.

Enrique Alfaro, governor of the state of Jalisco, tweeted on Saturday that all school activities in the region would be canceled, and he asked residents to avoid beach and mountain tourism over the weekend.