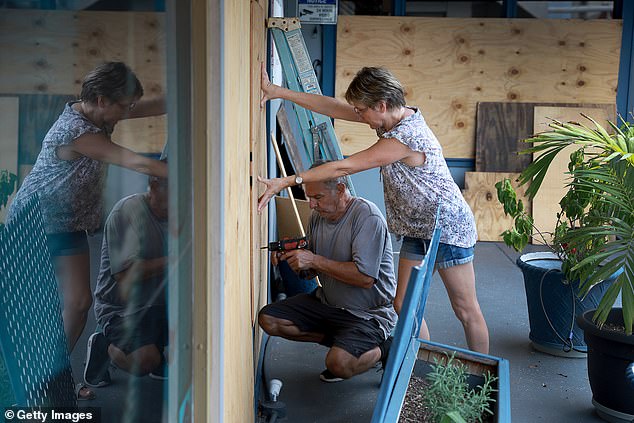 As a Category 3 hurricane approaches Florida, Joe Biden has still not phoned Governor Ron DeSantis, and his administration avoided questions about why this hasn’t happened before the storm.

While his state prepares for Hurricane Ian to make landfall this week, the president made separate calls to three Florida mayors, two of whom are Democrats and one of whom is a Republican. The GOP governor was left off the list.

While they were all dealing with weather-related concerns, Biden called with Republican Governors Kay Ivey of Alabama, Asa Hutchinson of Arkansas, and Greg Abbott of Texas.

During a news conference on Tuesday at the White House, a reporter remarked, “In the past, President Biden has called governors in instances like natural disasters.” “Can you explain how these decisions are made and why the president hasn’t called the governor in this case?”

Criswell avoided the subject by saying that she spoke with DeSantis on Friday and that the governor has senior members of her staff embedded with him to assist in addressing the demands brought on by the approaching storm.

According to Criswell, “The president is very concerned on ensuring that the federal family has the appropriate resources available to assist this.” “That is why I immediately phoned the governor, and we have a team of my senior leadership that is embedded with the governor to make sure that we’re supporting that,” the governor responded.

Our primary concern now is ensuring that the appropriate safeguards are in place, she continued.

DeSantis has emerged as a prospective presidential contender and the face of the Republican Party in the future. He has gained notoriety, which was only heightened earlier this month when he transported 50 migrants to the island of Martha’s Vineyard in a private plane.

President Biden has not personally communicated with the governor about the approaching storm, according to the governor’s office.