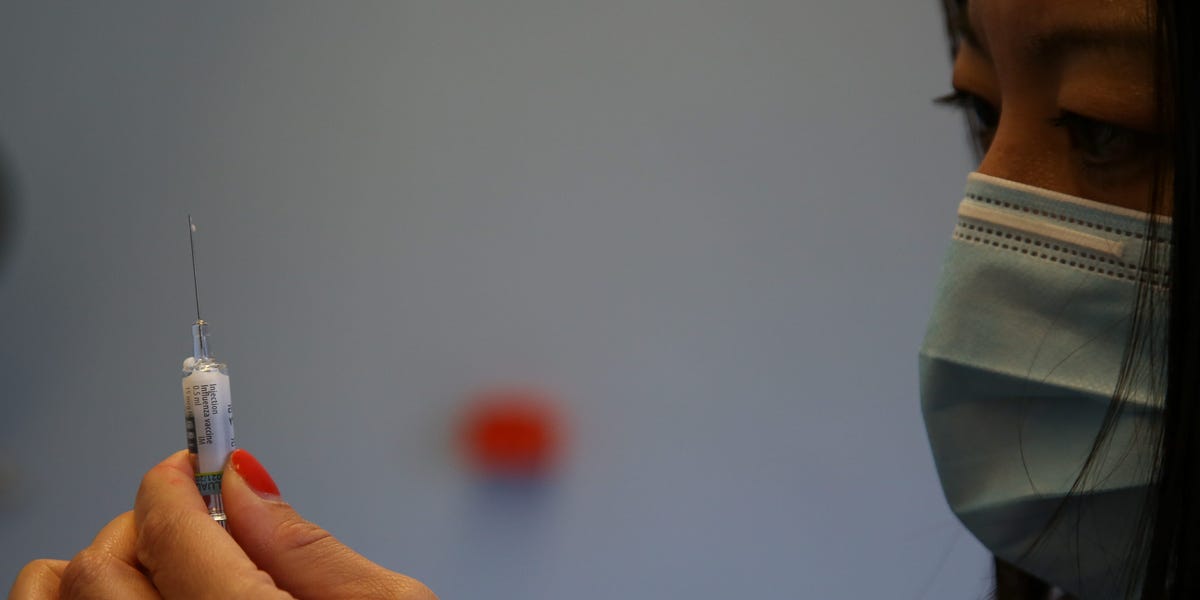 Horrifying moment During a high school pre-game show in Tennessee, a skydiver crashes to earth and dies. This past week, nearly half of Virginia high school students and several teachers were absent due to flu-like or gastrointestinal symptoms.

Our Health Services team is collaborating with the local health agency to determine the illness’s primary cause.

Stafford High School, which is located in Fredericksburg, Virginia, has roughly 2,100 students enrolled.

Through Sunday, athletics and other extracurricular activities were canceled, but the school remained open as officials investigated the primary cause of the outbreak.

In a letter to parents, principal Allen Hicks said, “We remain very concerned and will continue to monitor the situation, informing you of any modifications we may need to make to our operations.” “This evening, our janitorial staff will do a comprehensive and exhaustive cleaning of the entire campus. Tomorrow will see the continuation of high-touch point area cleaning and electrostatic cleaning throughout the day and evening.”

CNN stated that a similar incident occurred last week in San Diego, California, where a high school with approximately 2,600 students had 1,000 students absent due to the virus. CNN said that influenza activity accelerated by approximately one month.

The Stafford County Public Schools and the local health agency did not respond to Insider’s request for comment immediately.