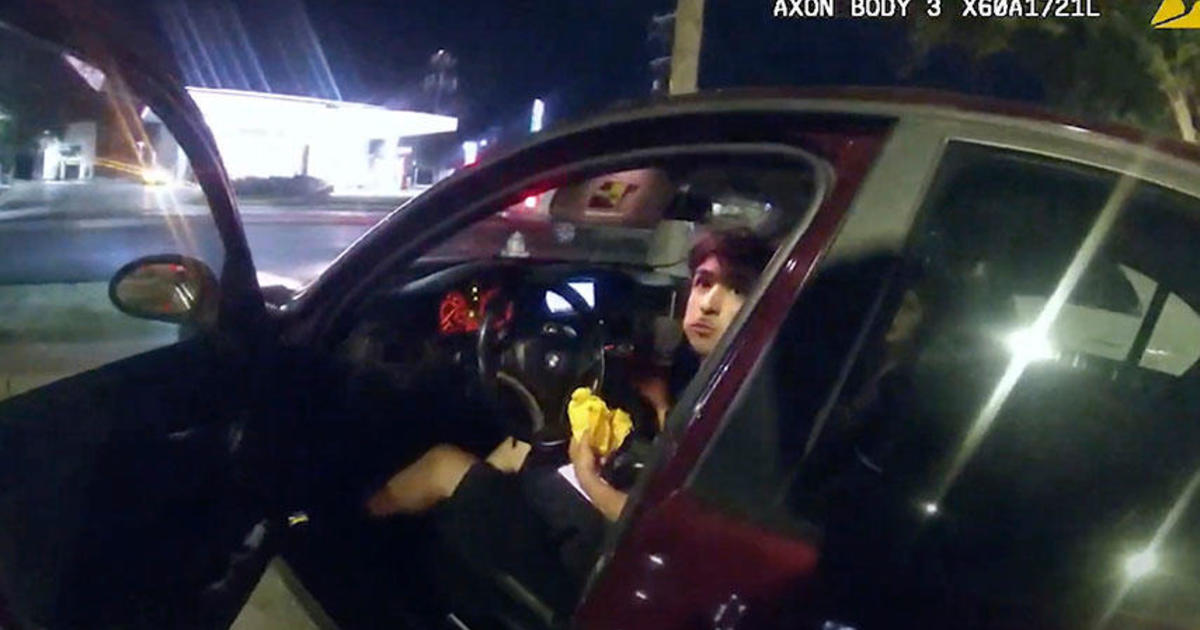 A boy who was dining in his vehicle in a McDonald’s parking lot when James Brennand, a former San Antonio Police Department officer, shot and seriously injured him, has been detained and charged with assault.

Two days after the incident, on October 4, Brennand was let go from the police department.

He is now charged with two counts of severe assault on a public official.

Erik Cantu, 17, was shot by Brennand on October 2. Brennand was shown on body camera footage moving approaching a parked automobile in a McDonald’s parking lot. He then ordered Cantu to exit the vehicle while he unlocked the driver’s side door. Cantu swung the vehicle around while carrying a hamburger and seemed astonished.

Alyssa Campos, the police training commander, said Brennand, who had been on the service for less than a year, broke his training and police protocol after approaching the automobile.

Before Brennand’s requested backup cops arrived, “the officer quickly unlocked the driver’s door and ordered the driver out of the vehicle,” according to Campos.

San Antonio Police Chief William McManus said on Monday that “nothing that the officer did that night were in compliance with our training or our regulations.”

According to Cantu’s family, the adolescent is still being kept alive.

The family wrote in a statement that “the last two days have been challenging and we anticipate more challenging times ahead, but we remain optimistic.”

“If Erik has been misrepresented as being in “stable condition” or as “going to be OK,” we would want to rectify that. This is untrue. For Erik, every breath is a fight. We beg for everyone to keep our baby in their prayers.”

When an unrelated incident occurred, Brennand was summoned to the McDonald’s. He informed the detectives that the vehicle resembled the one that had eluded him the day before.

According to a statement released on Friday by a prosecutor in Texas, there isn’t enough evidence to bring charges against the adolescent.

According to Bexar County District Attorney Joe Gonzales, “Sunday’s killing of an unarmed teenager by a then-San Antonio Police officer continues under investigation, but the facts and evidence we have thus far lead us to reject the charges against Erik Cantu for further study.”