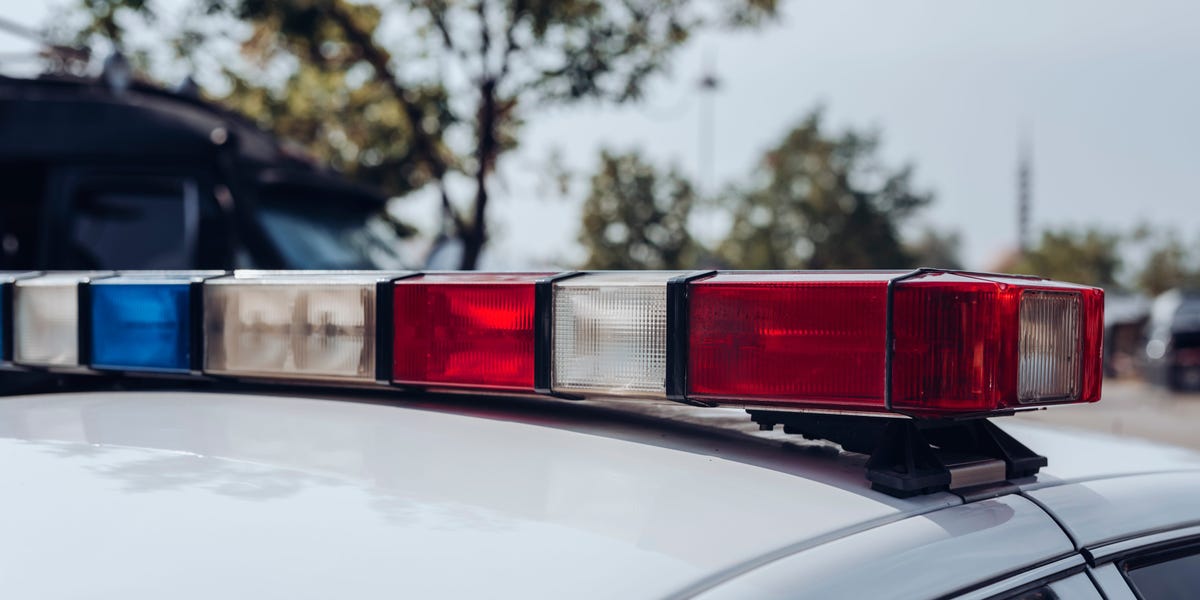 The family attorney of a Los Angeles Police Department officer who was slain while in training has filed a lawsuit against the city, claiming that the man was singled out by his fellow cops for looking into a gang rape.

Attorney Bradley Gage told NPR that “they utilized the training as a pretext to assassinate him in reprisal for his whistleblower action.”

After filing allegations of a female victim who said she was raped by four LAPD officers, Gage claimed that LAPD officer Houston Tipping, 32, was attacked during a self-defense training, according to NPR.

According to NPR, he said that one of the officers who took part in the training that resulted in Tipping’s death was included in the report.

According to the investigation, Tipping passed away three days after sustaining a spinal injury on May 26 while participating in self-defense instruction.

In a meeting on Tuesday, Lizabeth Rhodes, director of the LAPD’s Office of Constitutional Policing and Policy, said that Tipping was role-playing as a recalcitrant “suspect” and charging an unidentified student officer as part of the training.

According to Rhodes, Tipping had a spinal injury as a consequence of the officer’s plummet, which led him to have a heart attack and pass away three days later.

In their assessment, LAPD authorities said that neither a video nor an audio recording of the instruction existed, and that many of Tipping’s rib fractures were brought on by efforts to perform CPR on him at the school.

The automated CPR machine at the training school, according to Gage, was never utilized in the space at the time of the event.

Gage told CBS Los Angeles, “The issue with that is other medical studies say the LUCAS gadget was never utilized.

According to KTLA 5, LAPD Chief Michel Moore said that Gage’s accusations are unfounded.

Rhodes said that the training scenario was a two-person exercise rather than a “mob assault, as has been stated.”

Both the department and the coroner’s office came to the conclusion that this was an accident, according to Rhodes. It was a horrible accident, and we want to say that again.