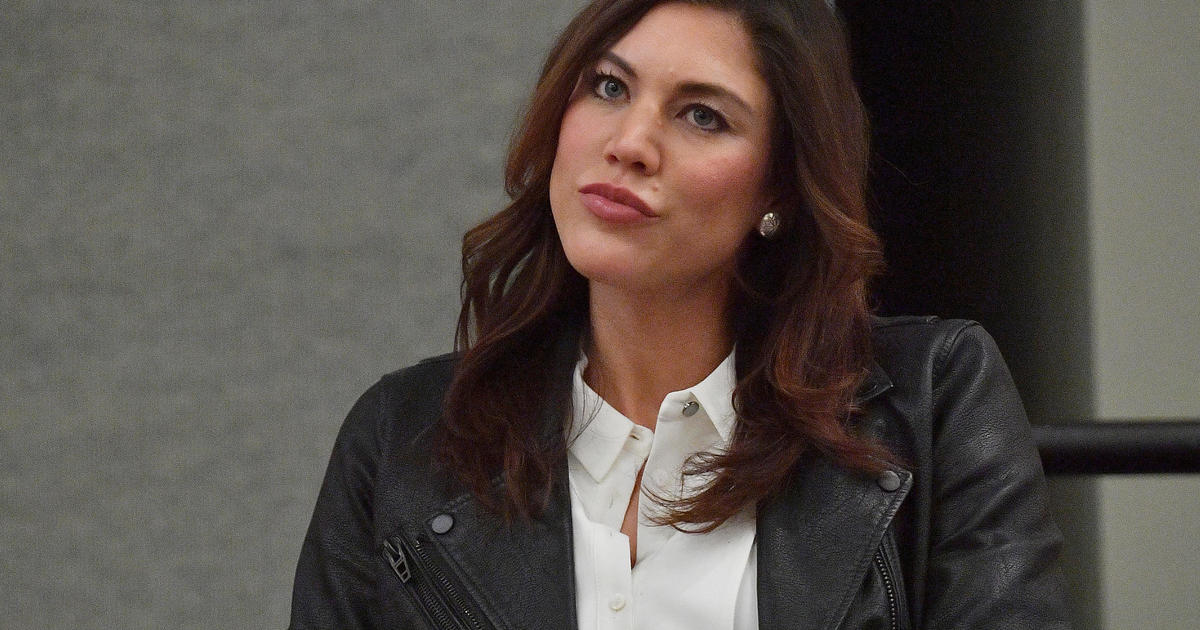 Hope Solo, a former goalie, filed a notice in federal court objecting to the equal pay action involving her former colleagues and the U.S. Soccer Federation.

In August 2018, Solo filed a lawsuit against the USSF, claiming sex status discrimination and breaches of the federal Equal Pay Act.

Solo’s lawsuit has not yet to trial, but the USSF was sued the following year by players under the Equal Pay Act and Title VII of the Civil Rights Act, headed by Alex Morgan. This April, those players and the USSF agreed a proposed $24 million settlement; U.S. District Judge R. Gary Klausner in Los Angeles has set a hearing on December 5 to consider whether to approve it.

In accordance with the settlement, the USSF negotiated collective bargaining agreements stipulating equal compensation with the unions representing the men’s and women’s national teams.

Tuesday, Solo submitted a notice of objection, stating that she would either attend the hearing in person or via a representative.

According to a statement made by Solo’s attorney, A.J. de Bartolomeo, “it’s unjust to expect players to accept as ‘fair, appropriate and reasonable’ a settlement in which the only thing that is specified and explained with clarity is how much the attorneys would be paid.”

It’s hard for players to judge whether or not the proposed settlement and whatever payment we each get is fair, appropriate, or reasonable without knowing how much each player – including me for our Title VII claims – would be paid, or when we will be paid, she said.

According to spokesperson Neil Buethe, the USSF was unable to respond right away.

One of the biggest triumphs for equal pay has been credited to this historic agreement, according to Molly Levinson, a representative for the players who are suing. “We anticipate the ultimate approval hearing before the court.”