Skip to content
Go Home «» News «» Breaking News «» Due of her family’s behaviour, Britney Spears no longer believes in God 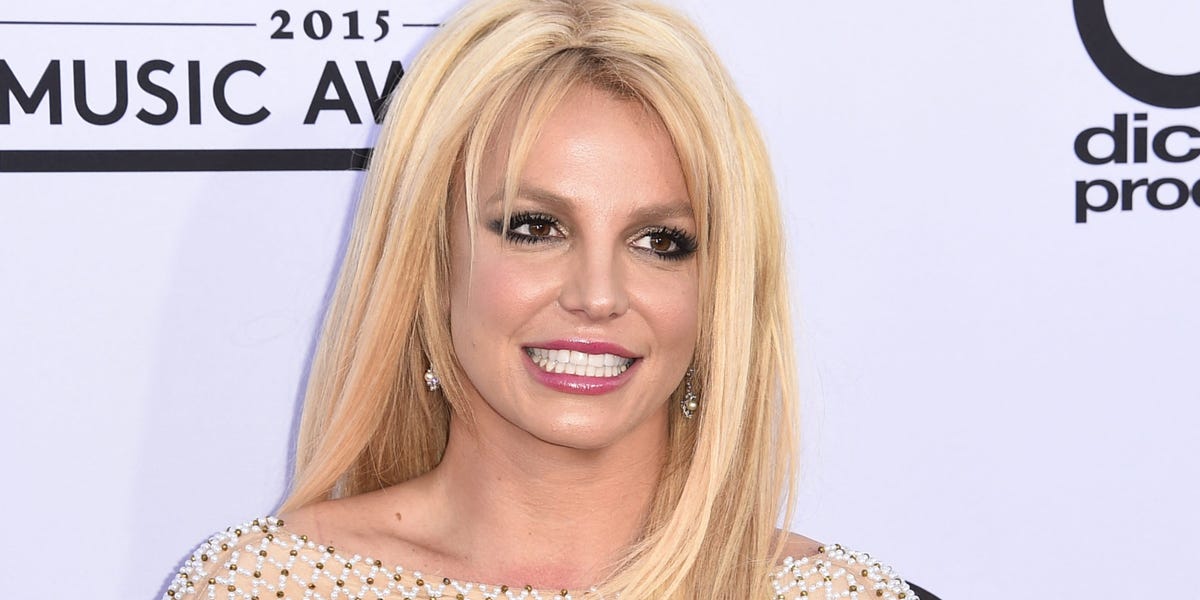 Britney Spears said that her lengthy conservatorship caused her to lose her trust in God and that she no longer believes in him.

On “60 Minutes Australia” on Sunday, Spears’ ex-husband Kevin Federline and one of their kids, Jayden James, discussed how they felt about their marriage to the “Circus” singer. In the interview, Jayden James said that if Spears improves “mentally,” their relationship may be “resolved.”

Spears replied by labelling Jayden “hateful” and claiming that her family’s treatment of her has caused her trust in God to be shaken in a now-deleted voice message on Instagram that was then published by the Daily Mail.

If there were a God, she said, “God would not allow that to happen to me.” She was alluding to her 13-year conservatorship, which ended last year. “Because of how my children and family have treated me, I no longer believe in God. No longer is there anything to believe. You guys, I’m an atheist.”

Since the conservatorship ended, Spears has been at odds with her family, especially her father Jamie, younger sister Jamie Lynn, and elder brother Bryan.

The singer has criticised her family in a number of now-deleted Instagram postings over the last year about how they treated her when she was under conservatorship.

After the group talked to the media about the “Circus” singer, Spears also recently got into a heated argument with her ex-husband Kevin Federline and their two boys, Jayden James and Sean Preston. Following the couple’s divorce in 2007, Federline was awarded full custody of their boys in 2008.

Britney was reared a Southern Baptist, but her beliefs have evolved over time. She briefly turned to Kabbalah, a kind of Jewish mysticism that gained popularity among celebrities in the middle of the 2000s, according to Newsweek. Spears claimed to be a Catholic in a now-deleted Instagram post from last year.

The “Womanizer” singer has also discussed how her conservatorship caused her to lose her religion.

“Three years ago, I experienced an incident that caused me to lose faith in God. I was suffering needlessly from all sides, and my family was also harming me “she said in a post on Instagram.

“When I did believe in God, though, and when I was praying for parents, those losing loved ones, and cancer patients, I afterwards realised how naive I had sounded. I had given up on them, but I would tell them that they weren’t alone and that God loved them.”

Spears said “To be honest, saying that at the time was simple for me.

When one of them recently told me she only had four weeks to live, she asked me, “Why do you believe?” I added that I had no other option. Hard exam, you say? When I told her that God was with her, how conceited did I sound?”

»Due of her family’s behaviour, Britney Spears no longer believes in God«