Skip to content
Go Home «» News «» Breaking News «» Documents seized from Mar-a-Lago will be reviewed by the director of national intelligence. 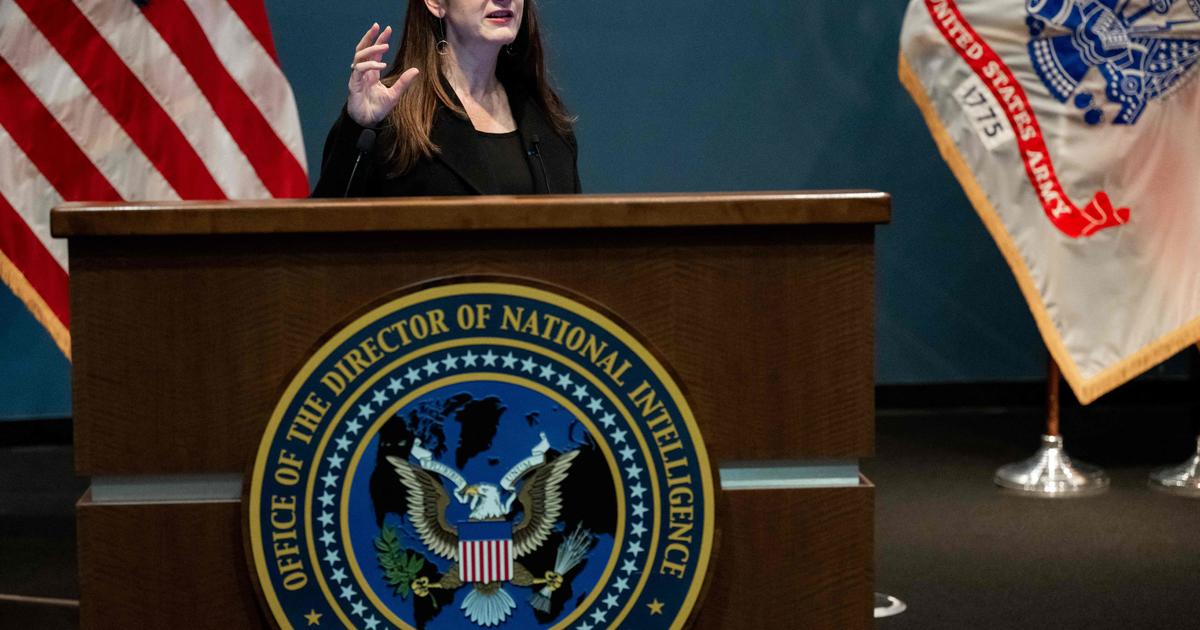 According to CBS News, the director of national intelligence is getting ready to examine the materials found during the FBI investigation of former President Donald Trump’s Mar-a-Lago resort earlier this month.

Director of National Intelligence Avril Haines wrote congressional lawmakers on Friday that her agency will carry out a “classification assessment of pertinent information.”

The Office of the Director of National Intelligence (ODNI) and the Department of Justice (DOJ) are collaborating to assist a classification evaluation of pertinent documents, including those found during the search, Haines wrote. Additionally, “ONDI will coordinate a review by the intelligence community of the possible threat that revelation of the pertinent materials may pose to national security.”

To make sure that this IC review is carried out in a way that does not unreasonably interfere with DOJ’s current criminal investigation, Haines stated that “ODNI will carefully work with DOJ.”

This comes after the redacted affidavit produced by the FBI to get its search warrant was made public by a federal court in Florida on Friday.

The statement said that 184 papers with classification marks, including 67 designated “confidential,” 92 tagged “secret,” and 25 marked “top secret,” were found in 15 boxes of records that were seized from Mar-a-Lago by the National Archives and Records Administration in January. Out of the 15 boxes, 14 contained sensitive information. The FBI said that such documents were not permitted to be kept at Mar-a-private Lago’s facilities.

Trump harshly slammed the redactions in a post on his Truth Social platform on Friday.

Nothing was stated about “Nuclear,” a complete FBI and DOJ public relations ruse, or our close collaboration on document handover – WE GAVE THEM MUCH, Trump wrote.

According to the disclosed search warrant, FBI investigators collected 11 sets of classified papers during their Aug. 8 search at Mar-a-Lago, which Attorney General Merrick Garland had authorized. The operatives gathered boxes with the labels “top secret/sensitive compartmented material,” “secret,” “confidential,” and “secret.”

Maloney and Schiff said in a written statement on Saturday that there was fear that the fact that the papers were housed at Mar-a-Lago put “human sources” in jeopardy.

The two representatives said, “We are delighted that Director Haines has responded to our question by confirming that the Intelligence Community and Department of Justice are evaluating the harm caused by the unlawful storage of sensitive information at Mar-a-Lago.” “The DOJ affidavit, which was only partly released yesterday, confirms our severe worry that records that may imperil human sources were among those kept at Mar-a-Lago. It is imperative that the IC act quickly to evaluate and, if necessary, alleviate the harm done. This process should go on concurrently with the DOJ’s criminal investigation.”

The Federal Law Enforcement Officers Association, which represents federal agents, is in favor of keeping officers’ names secret, according to Larry Cosme, president of the organization.

Given the magnitude of threats, they definitely don’t want to be recognized, according to Cosme. They have good reason to be concerned about their wellbeing.

Trump’s legal team submitted a petition earlier this week asking for the appointment of a “special master” to examine the records seized from Mar-a-Lago. On Saturday, Florida-based U.S. District Judge Aileen M. Cannon announced that a hearing on the request had been scheduled for September 1.

»Documents seized from Mar-a-Lago will be reviewed by the director of national intelligence.«