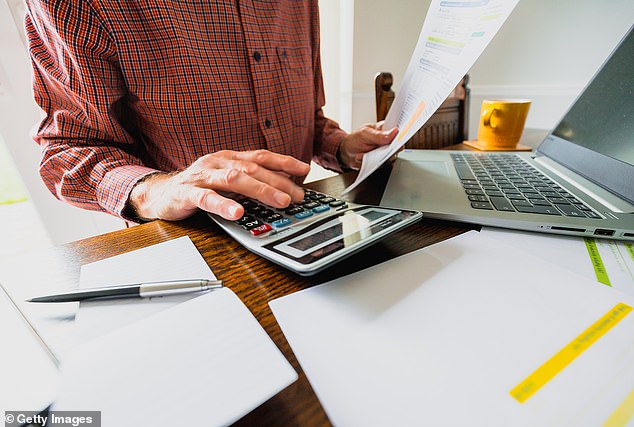 According to a report, the cost of living problem has caused three out of five Britons to struggle to pay their expenses.

60% of UK adults, or about 32 million people, claim that the growing costs of their other expenditures, including their rent, mortgage, and other living expenses, are pushing them over the edge.

This is a massive 6 million increase from a comparable study in 2020.

According to a Financial Conduct Authority (FCA) poll, almost 8 million consumers also feel it to be a “severe strain” to make bill payments on time.

Since 2020, when 5.3 million people indicated that making payments was harming their financial and emotional wellness, there has been an increase of 2.5 million.

Additionally more people are having financial difficulties. A total of 4.2 million consumers missed at least three credit card or bill payments in the six months prior to the poll.

According to study, residents in Britain’s most poor districts are roughly seven times more likely to be experiencing financial difficulties than residents of the least deprived areas.

Between February and June, before energy prices had increased, almost 19,000 consumers were interviewed.

Mortgage rates have skyrocketed recently due to the 10.1 percent annual inflation rate, and analysts predict that millions more people will experience financial hardship next year as a result of the decision to withdraw from the Energy Price Guarantee.

Even when the Government stepped in with help, the median home energy bill outside of a fixed tariff is more than twice what it was last winter due to the skyrocketing gas costs since Russia invaded Ukraine.

The £60 billion program, which limits UK energy rates at £2,500 per year, was reduced earlier this week by incoming Chancellor Jeremy Hunt from two years to only six months.

According to a report from the consultancy Cornwall Insight, typical home bills might increase by as much as 73% to £4,347 annually in April.

The Chancellor has asked the Treasury to do an assessment of how to continue helping the most vulnerable people when the program is over. Any additional assistance will probably be means-tested.

According to National Energy Action, cutting the length of the assistance program has caused “great uncertainty” for homes who are already suffering.

You don’t have to battle by yourself if you’re having financial problems, according to Sheldon Mills of the FCA. Free debt counseling is available, and we’ve instructed businesses to cooperate with their clients to resolve any payment issues.

“Our advise would be to not delay to get assistance,” said Richard Lane of the debt-relief organization StepChange. Speak with your lender or service provider as soon as you can if you’ve fallen behind on your payments or are unclear how you’re going to cover your mortgage, energy bills, or another financial obligation.

Companies have a legal obligation to treat consumers fairly, direct them to support services, and work out more reasonable payment arrangements that take into account their financial situation.

»Cost-of-living: According to report, 32 million people struggle to pay bills«