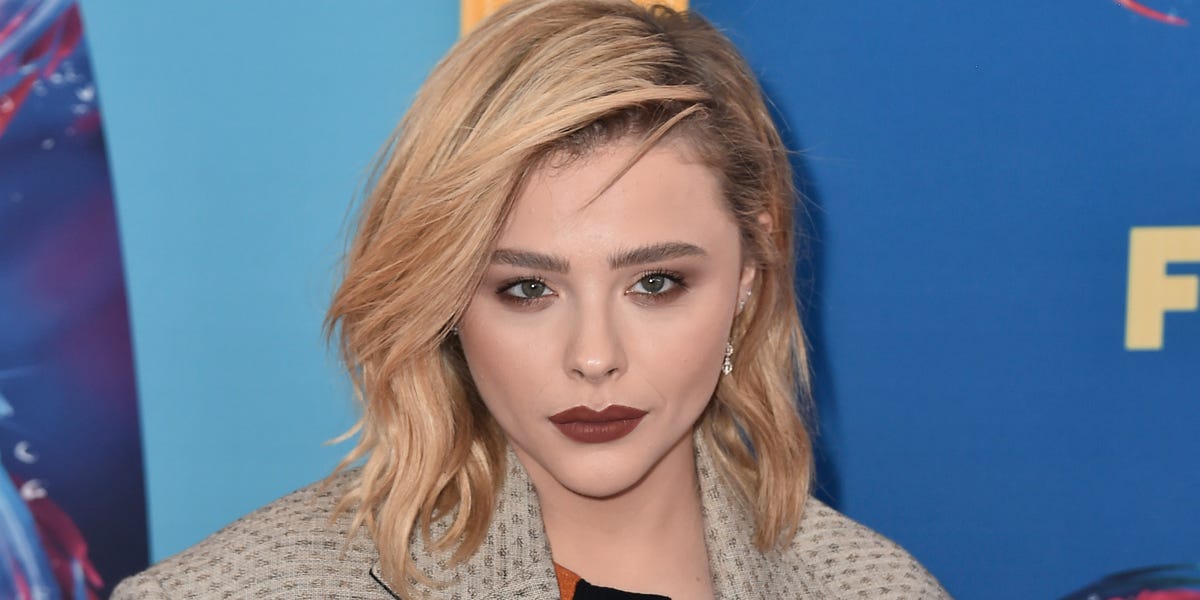 Chloe Grace Moretz claimed she “became a recluse” as a result of “horrible” memes circulating in 2019 that compared her body to a “Family Guy” joke.

Before memes about her started to circulate on the internet and social media, Moretz told Hunger magazine, “For a long time I was able to be the Chlo that people see and the Chlo that I am in private.”

“When those two worlds eventually collided, I felt incredibly open, exposed, and raw.’

One meme of her entering a hotel while holding a pizza box, she continued, “really affected me.” And this image was altered to resemble a character from “Family Guy” with long legs and a short torso; at the time, it was one of the most popular memes.

She claimed that when she mentioned her feelings at the time, someone told her to “shut the fuck up” because “it’s funny.”

It occurred to her as she sat there, she recalled, “and I just remember thinking, my body is being used as a joke and it’s something that I can’t change about who I am, and it is being posted all over Instagram.”

“It was as unassuming as carrying leftovers into a hotel. And it’s still difficult for me to get past that meme when I see it today.”

She remarked that the meme turned something she used to enjoy—getting ready and attending a red carpet event—into something that made her feel “super self-conscious.” “After that, I was kind of sad,” she said.

“And I believe that the problems with social media have exacerbated body dysmorphia, a problem that affects everyone in this world. The headfuck is on,” said Moretz.

She admitted to Hunger that she turned into a recluse as a result of it.

It was great because I was able to be myself and have so many experiences that people didn’t photograph, but it also made me extremely anxious when I was being photographed, she said. “I would hyperventilate and my heart rate would spike.”