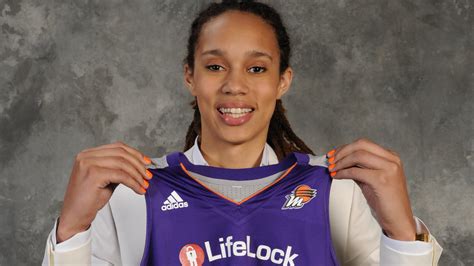 On Tuesday, the WNBA star Brittney Griner’s trial continued in Moscow, as her defence team offered new evidence to back up their claim that the basketball player unintentionally carried cannabis-infused oil cartridges into Russia.

According to the expert, Mikhail Tetyushkin, medical marijuana is becoming more and more popular in many nations, including the United States.

He backed up the defense’s claim that Griner only used cannabis for medical reasons while under the care of a doctor by saying that athletes frequently use it to relieve pain after suffering physical trauma.

Professional athletes cannot continuously use them, Tetyushkin told journalists after the hearing.

“It is clear that the use if constant affects the nervous system, decreases the speed of reaction and thinking, decreases physical activity and the ability to perform highly coordinated movements.

“The defence does not argue that Brittany was authorised to enter Russia with prohibited items.

We insist that she unintentionally packed her suitcase in a hurry without realising that the American-approved substances ended up in it and travelled to the Russian Federation.

She didn’t intend to do it, “After the hearing, Alexander Boykov, one of Griner’s attorneys, remarked.

Boykov stated that they anticipate “a relatively lenient decision” in Griner’s case “given the multitude of extenuating circumstances.”

Two-time Olympic gold medalist Griner was detained in February at Moscow’s Sheremetyevo airport after cannabis oil-infused vape cartridges were discovered in her bags.

If proven guilty of the narcotics smuggling allegations, she may spend up to 10 years in prison.

In a letter to American President Joe Biden, Griner begged for her release. She has admitted guilt, but she insists that she didn’t mean to break the law.

Griner has been classified as having been “wrongfully detained” by the US.

The Griner trial is taking place as ties between the United States and Russia are at an all-time low due to Moscow’s invasion of Ukraine.

According to Russian media, a prisoner swap between Moscow and Washington would represent Griner’s greatest chance of going home.

The Kremlin made a suggestion that they could be interested in seeing Viktor Bout, a renowned arms dealer known as the “Merchant of Death,” released. Bout has been detained by the United States since 2008.

The following session, set for Wednesday, will feature a cross-examination of Griner.