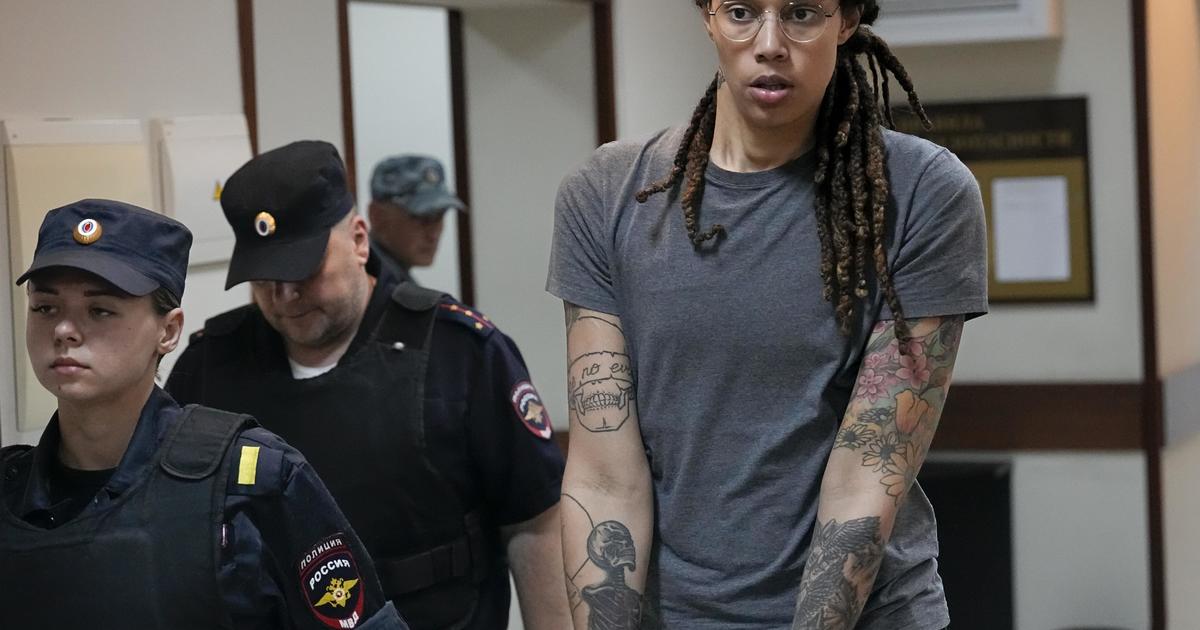 The Russian court will begin hearing Brittney Griner’s appeal against her nine-year prison term for drug use on Tuesday.

Griner, an eight-time all-star center for the WNBA’s Phoenix Mercury and a two-time Olympic gold winner, was convicted on August 4 after authorities at Moscow’s Sheremetyevo Airport allegedly discovered vape canisters carrying cannabis oil in her luggage.

Griner participates in the session held at the Moscow Regional Court via video call from a prison colony located outside of Moscow, where she is detained.

The arrest of Griner in February occurred during a period of heightened tensions between Moscow and Washington, days before Russia sent soldiers into Ukraine. Griner was returning to Russia, where she had played during the offseason of the U.S. league.

Griner agreed that the canisters were in her suitcase, but she stated that she had packed them accidently and without any illegal intent. Her defense team submitted written statements indicating that she was administered cannabis for pain management.

The nine-year sentence came close to the maximum of 10 years, and Griner’s attorneys contended that the punishment was harsh following the verdict. In similar cases, the average sentence was roughly five years, and about a third of the prisoners were granted parole.

Before her conviction, the U.S. State Department asserted that Griner was “wrongfully held,” a claim that Russia has categorically denied.

U.S. Secretary of State Antony Blinken took the extraordinary step of declaring publicly in July that Washington had made a “serious proposal” to send Griner and Paul Whelan, an American serving a 16-year sentence in Russia for espionage, back to the United States.

The Associated Press and other news organizations have claimed that the United States has offered to exchange Griner and Whelan for Viktor Bout, a Russian arms dealer serving a 25-year term in the United States and formerly known as the “merchant of death.”

The White House stated that Russia has not yet responded positively to the offer.

Russian diplomats have refused to comment on the U.S. plan and have asked the United States to examine the topic in private, without making any public pronouncements.

After the discussions, the White House reported that the president reaffirmed to the families his “continuing commitment to explore all possible options to return Brittney and Paul home safely.”

Moscow has also condemned the U.S. arrest of another Russian, Alexander Vinnik, who is accused of laundering billions of dollars through an illegal cryptocurrency exchange. Before being extradited to the United States in August, Vinnik was detained in Greece after being captured there in 2017 at the request of the United States. It was unclear whether Russia would seek Vinnik’s release as part of a possible exchange.