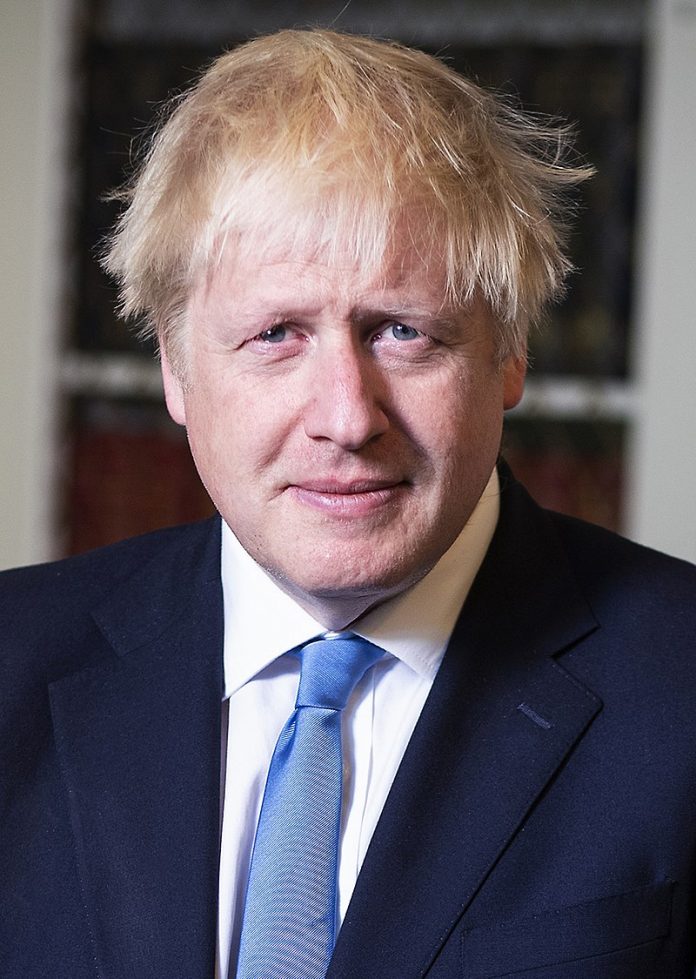 Boris Johnson, the British Prime Minister, will resign as leader of the Conservative Party on Thursday, although he will remain Prime Minister until the autumn.

A Conservative leadership election will be held this summer, with a new Prime Minister in place by the Tory party conference in October.

Over 50 members of Boris Johnson’s government have resigned on the third day of a steady trickle of resignations.

On Wednesday, the Prime Minister was on the verge of resignation after two of his top ministers resigned in protest of his scandal-plagued leadership, adding to the pressure as he faced a grilling from angry MPs, according to AFP.

Both stated that they could no longer put up with the scandalous atmosphere that has preceded Johnson for months, including the lockdown lawbreaking in Downing Street that infuriated the law-abiding citizens.

Now, at the weekly Prime Minister’s Questions session at 1100 GMT, Sunak and Javid will be seated on the Conservative back benches, which promises to be even more explosive than normal.

The chairs of the most powerful committees in the House of Commons, who include some of Johnson’s most vehement detractors from the ranks of the Tory, will then quiz Johnson for hours.

Sunak and Javid resigned just minutes after Johnson apologised for selecting a senior Conservative who resigned last week after being accused of drunkenly molesting two men.

Former education secretary Nadhim Zahawi was handed the finance brief. “You don’t go into this job to have an easy life,” Zahawi told Sky News on Wednesday.

“Sometimes it’s easy to walk away but actually, it’s much tougher to deliver for the country.”