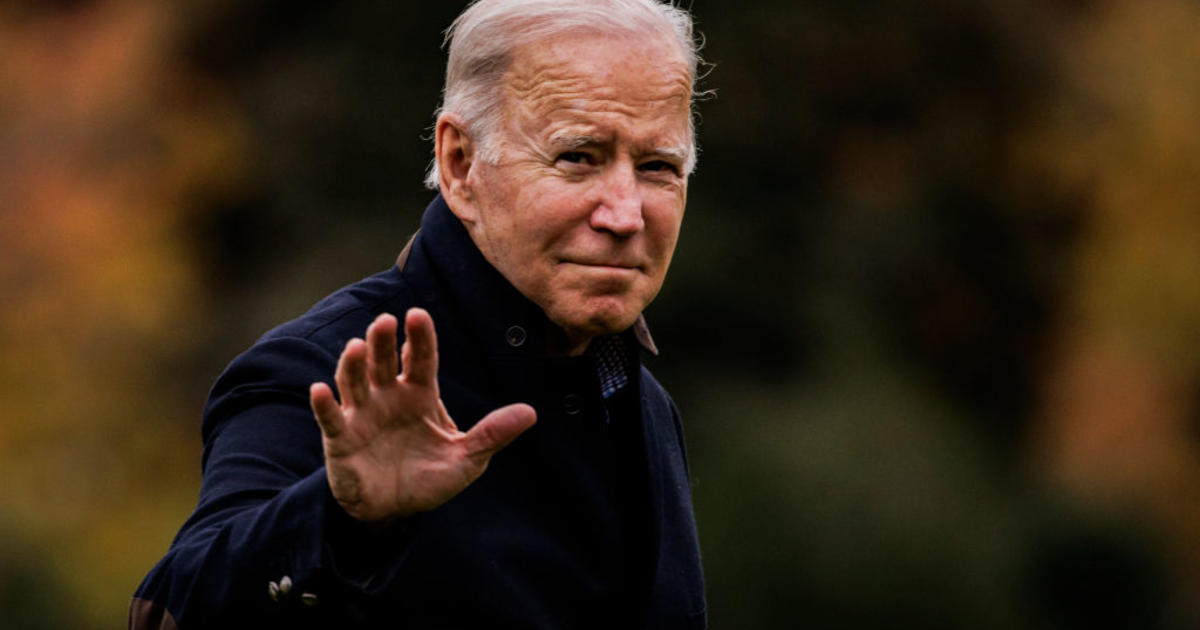 This weekend, President Biden will vote in the midterm elections in his native state of Delaware, where early voting begins on Friday.

According to the White House, Biden will vote with his 18-year-old granddaughter Natalie Biden, a first-time voter. His party faces an uphill battle to retain control of Congress, and Democrats have made it a priority to urge their supporters to vote early in regions where early voting is permitted to increase voter turnout.

Mr. Biden’s travel to his polling spot occurs during a long weekend spent at his Wilmington residence. On Friday evening, he will make a brief trip to nearby Philadelphia to attend a Pennsylvania Democratic Party gathering with Vice President Kamala Harris. A Democratic official stated that the event will collect $1 million for the state party, as Lt. Gov. John Fetterman faces Dr. Mehmet Oz in a close battle for a pivotal U.S. Senate seat.

She told reporters, “He believed it was vital to use his constitutional right to vote and set an example by demonstrating the significance of voting.” “He also had the opportunity to greet poll workers and express appreciation for their efforts. And we are aware of how poll workers have been targeted in recent years.”

»Biden to vote early with granddaughter in Delaware«