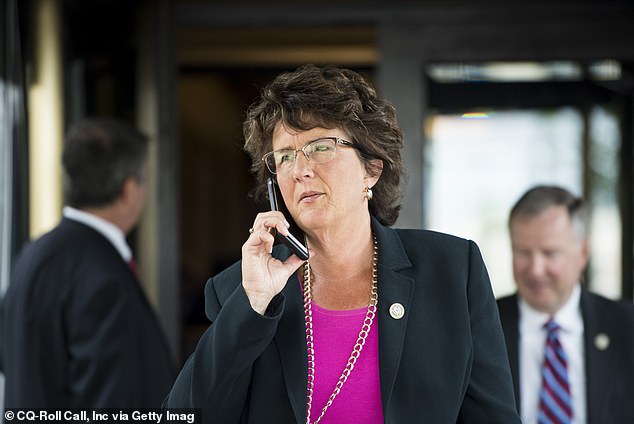 Joe Biden, 79, inquired about Jackie Walorski, a congresswoman who passed away in an automobile accident in August, by asking where she was in the audience.

Biden explicitly mentioned Walorski when praising the members who worked on passing legislation to aid with food poverty in the U.S. He then confusedly searched the room for her.

Is Jackie present? Jackie where are you? During the White House Conference on Hunger, Nutrition, and Health on Wednesday in Washington, DC, the president questioned after criticizing both Republican Senator Mike Braun and Democratic Senator Cory Booker.

She must not be at this location, he reasoned.

When leaving a ribbon-cutting ceremony in Claypool, Indiana, on August 3, 2022, Walorski was one of four persons killed in a head-on accident.

The other victims were the driver of the second car and two members of her staff: district director Zachery Potts and communications director Emma Thomson.

»Biden asks whether Walorski is in audience during hunger address«