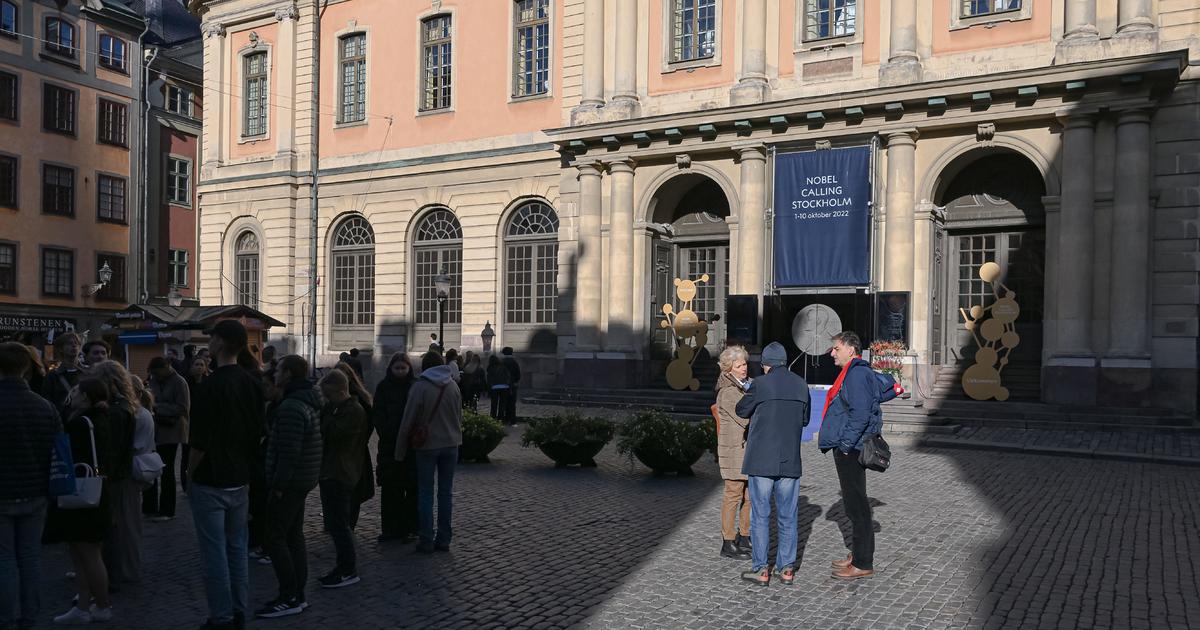 The Swedish Academy announced on Thursday that French novelist Annie Ernaux had won this year’s Nobel Prize in literature for “the boldness and clinical clarity with which she reveals the origins, estrangements, and communal restrictions of human memory.”

She has written over 20 novels, the most of which are relatively brief accounts of the events in her life and the lives of others around her. Uncompromising depictions of sexual experiences, abortion, sickness, and her parents’ deaths are shown.

The chairman of the literature Nobel Committee, Anders Olsson, said that Ernaux’s writing was often “uncompromising and written in straightforward English, scraped clean.”

After the announcement in Stockholm, Sweden, he told reporters, “She has accomplished something good and lasting.”

Ernaux calls her writing style “flat writing” (ecriture plate), characterizing it as a fairly objective perspective of the events she is recounting that is uninformed by florid description or intense emotions.

The book that gave her fame has “No poetic memories, no victorious displays of sarcasm, she writes in La Place (A Man’s Place) of her connection with her father. I naturally write in this objective manner.”

The Years (Les annees), released in 2008 and chronicling herself and larger French society from the conclusion of World War II to the present, was her most well-received work. In contrast to her earlier writings, Ernaux uses the third person to write about herself in “The Years,” referring to her character as “she” rather than “I.” Numerous accolades and prizes were given to the book.

Abdulrazak Gurnah, a Tanzanian-born author now residing in the United Kingdom and whose works examine the effects of migration on people and society, won the award the previous year.

Gurnah was just the sixth Nobel laureate in literature to be born in Africa, and it has long been argued that the award places too much emphasis on authors from Europe and North America. There are just 16 women among the 118 laureates, making it a mostly male organization.

The literary prize was able to move beyond years of controversy and scandal thanks to the awards to Gurnah in 2021 and American poet Louise Glück in 2020.

After sex abuse claims shook the Swedish Academy, which appoints the Nobel literature committee, and caused a member exodus, the award was postponed until 2018. After making changes, the academy came under fresh fire for awarding the 2019 literary prize to Austria’s Peter Handke, who has been dubbed an apologist for Serbian war atrocities.

Monday marked the beginning of Nobel Prize announcement week, with Swedish scientist Svante Paabo winning the prize in medicine for revealing Neanderthal DNA’s hidden information that was crucial to understanding our immune system.

The physics award was shared by three experts on Tuesday. A phenomenon known as quantum entanglement, which may be utilized for specialized computing and to encrypt information, was shown by the Frenchman Alain Aspect, the American John F. Clauser, and the Austrian Anton Zeilinger.

The American scientists Carolyn R. Bertozzi and K. Barry Sharpless, as well as the Danish researcher Morten Meldal, were given the Nobel Prize in chemistry on Wednesday for creating a method of “snapping molecules together” that can be used to explore cells, map DNA, and create drugs that can more precisely target diseases like cancer.

The economics prize will be awarded on Monday, while the 2022 Nobel Peace Prize will be revealed on Friday.

The monetary awards for the prizes total 10 million Swedish kronor, or around $900,000. They will be distributed on December 10. The funds originate from a donation made in 1895 by Alfred Nobel, a Swedish inventor who founded the award.