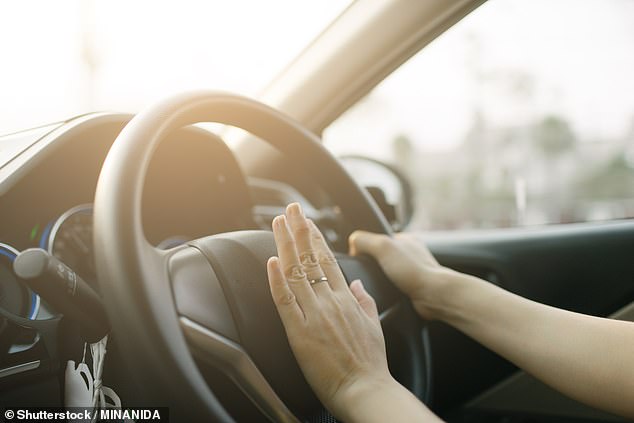 A simple, courteous beep of the horn from an Australian driver might result in a hefty punishment.

A $50 to $2,669 charge may be imposed on motorists throughout the nation who use their horn for anything other than warning others, such as to say hello or good-bye.

On Friday, Victoria Police polled drivers on Facebook to learn more about proper horn use.

Can you use your horn to alert someone who is outside your vehicle? asked the crime-fighting organization.

The reply was, “No. A driver may only sound their horn to signal other motorists.

You risk receiving a $161 fine if you use your horn or any other warning device for anything else.

According to the law, a car’s horn may only be used to signal to other drivers where you are, to warn animals to get off the road, or as part of an alcohol or anti-theft interlock system.

Facebook users argued that using the horn to alert pedestrians is a good idea, especially while backing out of an alley or driveway.

Beeping the horn, according to some users, might signal anything from “get off the road and use the footpath,” “get off your phone and leave,” and even “I’m going to emerge over your pathway.”

A other user made fun of the rule, writing, “[use the horn] all the way down the street, but only at 3am and just to say farewell to your buddies you just spent 30 minutes saying goodbye to.”

Another person remarked: “The blaring horn may signify I’m WARNING you if you aren’t out here in 10 seconds I’m going.” Is it a warning, then?

State rules ban using a car’s horn for anything other than alerting other drivers to risks on the road.

A $344 punishment is imposed in NSW for using a horn or warning device “unnecessarily.” In Queensland, the fine begins at $66 but may go up to 20 penalty units, which translates to a maximum fine of $2,669 for drivers.

Drivers who violate the law in South Australia and the Australian Capital Territory risk a $193 fine.

Drivers in Western Australia face a “modified penalty” of 1 penalty unit, or $50, whereas Tasmanian drivers face a $126 fine for “using or permitting the use of a horn needlessly.”

As ‘general penalties’ under the Traffic Regulations 2007 carry a maximum of six months in prison and/or fines of up to $2,600, drivers in the Northern Territory may be sentenced to jail time.

It follows a giveaway question that the Royal Automobile Club of Queensland released that left Facebook users perplexed.

The question was: “In what sequence do the vehicles move through the junction?” The image depicted the four-way intersection at Park Road and Rose Street in Kalinga, Brisbane, with various colored automobiles and directional arrows.

The majority of users agreed that the vehicles without a give way sign would enter the junction first.

Users didn’t appear to know when the blue and yellow automobiles will go forward, however.

One user said, “Orange and pink can move simultaneously, after that my head simply aches from gazing at the combination of all the colored lines.”

The blue automobile crosses the crossing last, which is the right answer.