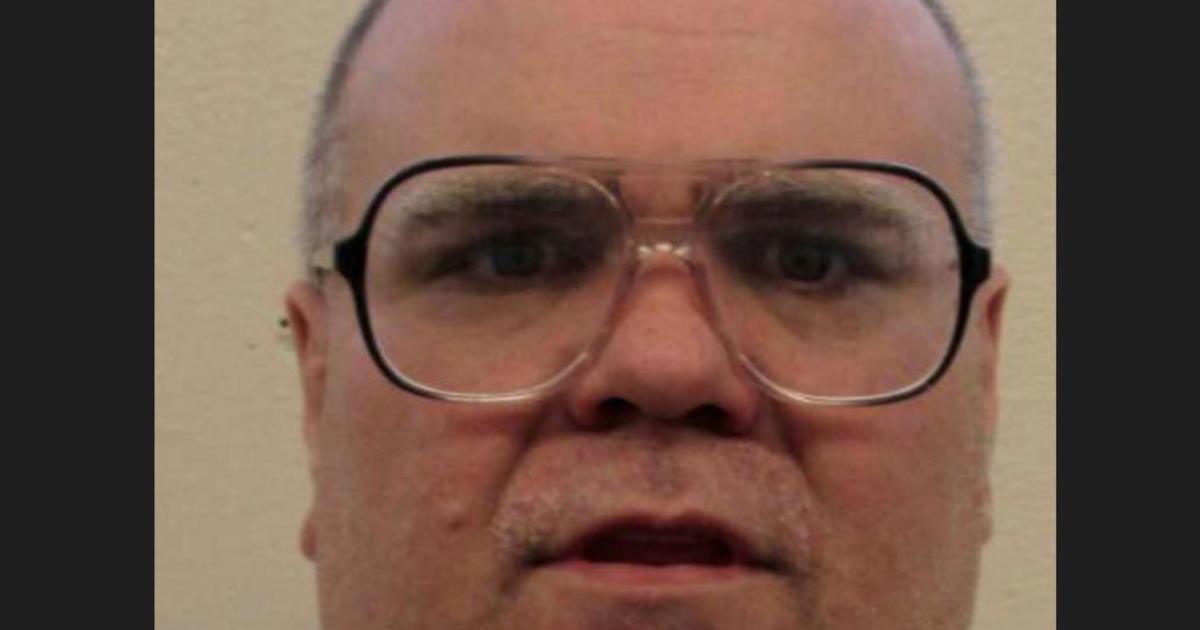 Due to time constraints and difficulty reaching his veins, Alabama authorities decided to postpone the lethal injection scheduled for a man convicted in a 1999 workplace shooting on Thursday.

According to John Hamm, the commissioner of Alabama’s Department of Corrections, the state decided to postpone Alan Miller’s execution after realising they couldn’t begin the fatal injection procedure before a deadline of midnight. He said that the choice was made by prison authorities at about 11:30 p.m.

The last-minute reprieve was granted about three hours after the execution was authorised by a split U.S. Supreme Court.

The execution was aborted after it was discovered that the condemned inmate’s veins could not be accessible in accordance with our procedure before the death warrant’s expiry, according to Hamm. This was done due to time restrictions brought on by how late the court proceedings were.

He said that the execution team started attempting to get intravenous access, but he was unsure of how long it would take.

Miller was brought back to his usual cell at a jail in southern Alabama.

Miller, 57, was given the death penalty after being found guilty of murdering three people in a 1999 workplace rampage.

In a 5-4 ruling, the Supreme Court removed an injunction that had prevented Miller’s execution and that had been imposed by a federal court and upheld by the 11th U.S. Circuit Court of Appeals.

Miller’s legal team claimed that the state misplaced the papers asking that his nitrogen hypoxia execution, which was a legally permissible but hitherto unheard of American execution technique, be carried out.

Inmates have a limited time to choose nitrogen hypoxia as their method of execution once Alabama authorised it as one in 2018.

Miller said that he submitted documentation announcing nitrogen hypoxia as his method of execution four years before, placing the paperwork in a slot in his cell door at the Holman Correctional Facility for a prison guard to retrieve.

Miller spoke about how painful efforts to extract blood made him loathe needles. He said that the nitrogen approach was preferable than fatal injection since it was similar to the nitrous oxide gas used in dental facilities.

Miller said, “I didn’t want to be poked with a needle.

Prison authorities in Alabama claim they have no record of Miller returning the document and that Miller was just attempting to postpone his execution.

Following his conclusion that Miller “submitted a timely election form even though the State says that it does not have any physical record of a form,” U.S. District Judge R. Austin Huffaker Jr. issued a preliminary injunction on Tuesday prohibiting the state from killing Miller by any means other than nitrogen hypoxia.

According to the prosecution, delivery truck driver Miller shot and murdered former boss Terry Jarvis at a company where Miller had previously worked after killing coworkers Lee Holdbrooks and Scott Yancy at a workplace in suburban Birmingham. Following a highway pursuit, Miller was apprehended after shooting both men many times.

According to the evidence during the trial, Miller thought the guys were spreading false information about him, including that he was homosexual. Although Miller had significant mental illness, a doctor retained by the defence said that Miller’s condition was not severe enough to support an insanity defence under state law.

“In Alabama, maintaining justice and maintaining law and order are priorities. Nothing will alter the fact that a jury heard the evidence in this case and reached a verdict, notwithstanding the circumstances that caused the execution to be postponed. The fact that Mr. Miller never denied committing his offences remains unchanged. Additionally, it makes no difference that three families are still in pain “Kay Ivey, the governor of Alabama, made a statement.

“We are all aware that Christopher Scott Yancey, Terry Lee Jarvis, and Michael Holdbrooks did not choose to be shot in the chest. My thoughts and prayers are with the families and loved ones of the victims tonight as they are compelled to keep going through the grief of their loss “cited Ivey.

Although nitrogen hypoxia has been approved as a method of execution in Alabama, no one has ever been put to death by it, and the state’s prison system has not yet established protocols for employing it to carry out death sentences.

In a technique of execution called nitrogen hypoxia, the prisoner would be forced to breathe only nitrogen, depriving them of the oxygen they require to sustain their vital functions. Three states have the option to use it for executions, but none of those states have ever used it to execute a prisoner. Officials from Alabama informed the court that they were finalising the procedure.

Since U.S. and European pharmaceutical corporations started opposing the use of their goods in fatal injections, several governments have had difficulty procuring the medications needed for executions. As a result, some states have looked for alternatives.

The Joe Nathan James execution in July, which was halted, was criticised for being bungled since it took more than three hours to start because the state had trouble setting up an intravenous connection.