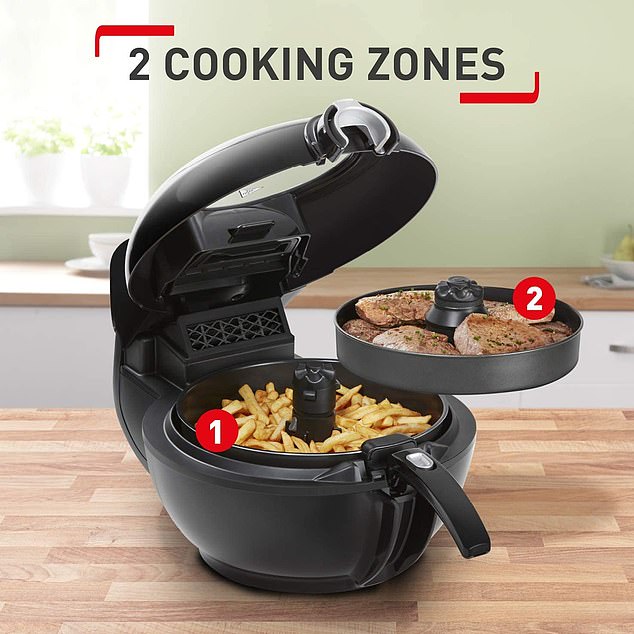 To deal with the rising expense of living, shoppers are resorting to wrinkly produce, air fryers, electric blankets, and candles.

People are choosing “imperfectly shaped veg” because, according to statistics, they are spending, on average, £643 more on groceries this year than they did last year. This is because September’s inflation rate was 13.9%.

Since the marketing data and analytics business Kantar started monitoring pricing after the 2008 financial crisis, this is a record high.

This month, branded products saw a dip of 0.7%, while supermarket own-label lines rose by 8.1%.

Not only are individuals preferring to purchase less costly food, but many are also looking for cheaper methods to cook, such as using air fryers.The data reveals a 53% increase in sales of kitchen gadgets including sandwich makers, air fryers, and slow cookers, all of which use less energy.

Sales of electric blankets and duvets have surged by 8% and candles by 9%, respectively, indicating that consumers may be prepared for potential winter outages.

In addition, the statistics showed that marmalade sales increased by 18% in September as the country paid its respects to the Queen.

“The cost of living issue is still hitting consumers hard at the checkouts, and this new statistics will make unpleasant reading for many,” said Fraser McKevitt, head of retail and consumer intelligence at Kantar.

Of course, shoppers are seeking for strategies to control their spending and avoid paying more at the register.

We tend to be hesitant to modify our eating habits, so this is more about sticking to the foods we already like while looking for less expensive options, such as those sold under the supermarkets’ own labels.

We don’t see any striking signs of diet changes. For instance, despite a minor increase in frozen vegetable sales, there hasn’t been a significant shift away from fresh goods, which are still worth ten times as much.

However, one noteworthy finding from this month’s statistics was the 18% increase in marmalade sales as the country paid its respects to the Queen.

Many individuals are prioritizing price increases above sustainability issues, as seen by the decline in the percentage of British consumers who attempt to purchase items with more ecologically friendly packaging to 59% from 62% last year.

The largest conventional supermarket, Asda, topped the pack, bringing in an extra 417,000 shoppers over the 12-week period.

For the sixth consecutive month, Lidl had the highest sales growth among supermarkets during this time, increasing them by 20.9% over the course of the previous 12 weeks, just ahead of Aldi, whose sales increased by 20.7%.

*Due to increased prices, have you begun purchasing wrinkly fruit and vegetables? Pictures should be sent to danya.bazaraa@mailonline.co.uk.