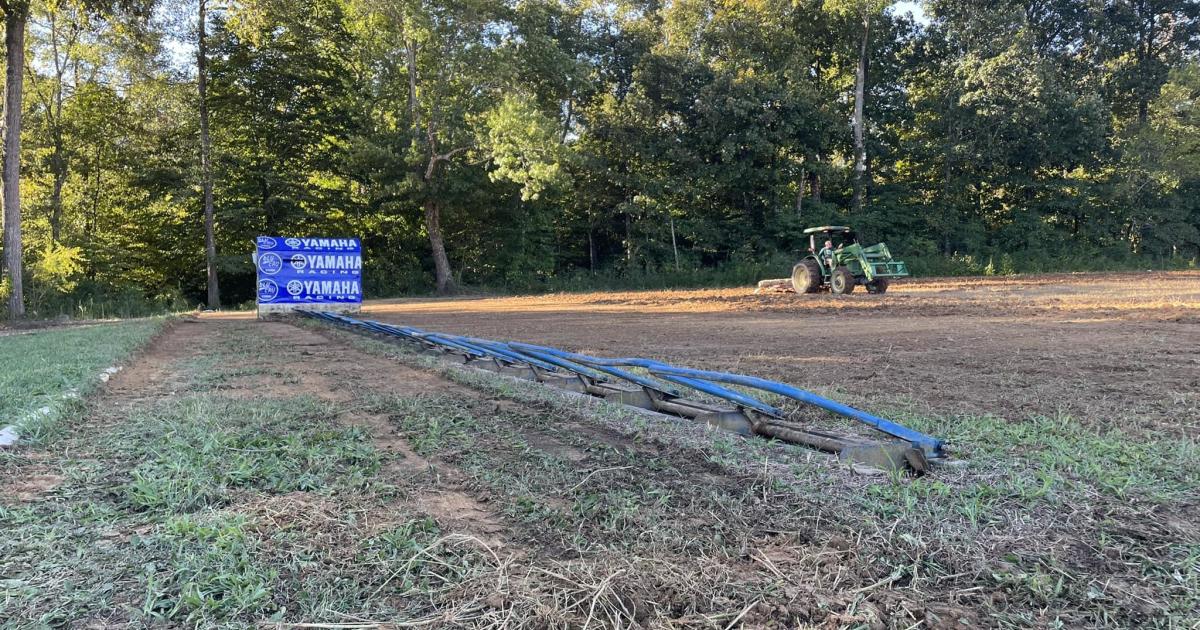 A Georgia mayor who had just been in office for three months perished in a motocross accident on Saturday. The Daily Tribune News of Cartersville stated that Perry Bell, mayor of the hamlet of White in Bartow County, died due to blunt chest injuries.

Murray County Deputy Coroner Jonathan Sosebee stated that Bell, 54, crashed at the Lazy River Motocross course in Dalton and was struck by another rider.

Sosebee added, “It was an inevitable accident.” “According to my understanding, he was on a leap before crashing on top of a jump. Another cyclist was directly behind him, but he was unable to dodge him since he was unable to see him.”

Sosebee stated that Bell’s injuries were too severe for a helicopter evacuation, and he died in a Chatsworth hospital.

Sosebee stated that officials are conducting an investigation, but no criminal charges have been filed.

Sosebee stated that the other rider had minor injuries but was later discharged from the hospital.

Earlier this year, White won a plurality in a special election to become mayor. White tried to restore the mayor’s powers after the previous mayor departed and many were handed to the city manager.

Following Bell’s passing, White Mayor Pro Tem Gary Crisp will assume the role of mayor. Crisp stated on WSB-TV that it is likely the city would have another special election to replace Bell, who was elected mayor in June.