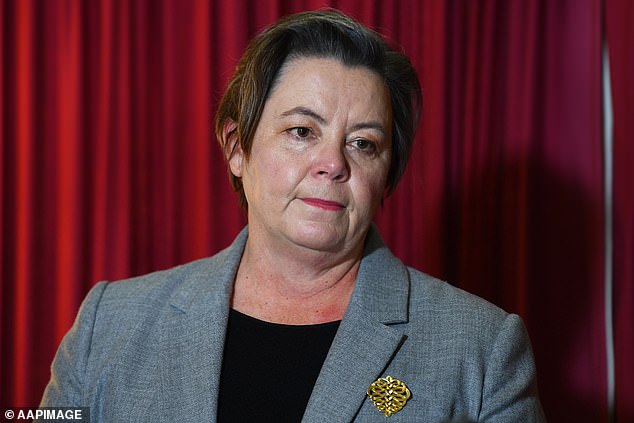 A worker was tragically died and another was injured in an accident at an underground gold mine in Washington state.

Wednesday, a contractor died in the St Ives mine in the southeast Goldfields region, while a second contractor sustained minor injuries.

Gold Fields, a South African mining company, condemned the occurrence as a “devastating loss” for the “close-knit workforce.”

A tragic underground mining accident has occurred in the Goldfields region of southern Washington. Image of Gold Fields mine location

Stuart Mathews, executive vice president of Gold Fields Australasia, expressed his deepest condolences on behalf of the Gold Fields team to the family, friends, and coworkers of the deceased business partner employee.

It is a sad loss for our tight-knit staff, particularly our underground crew, who share a special bond.

The mine’s emergency response team responded to the event and is currently examining what transpired.

Police and other emergency services have arrived at the mine site where an investigation into what transpired has been initiated.

The St. Ives location is closed until the investigation concludes that it is safe to reopen.

In addition, Worksafe inspectors and WA police have been called.

Gold Fields stated that it will cooperate completely with authorities.

Mr. Matthews told The West that while the inquiry is ongoing and out of respect for the privacy of people affected, no further information will be provided.

Madeleine King, minister of federal resources, expressed her sorrow over the loss.

She told ABC, “Any injury, and especially a fatality, is a horrible incident in any job.”

I would like to extend my condolences to the family of the worker who died in a horrible accident, as well as to his coworkers and first responders, who will undoubtedly experience sadness and pain for some time.

This is the third fatality in WA’s mining sector in the past fourteen months.