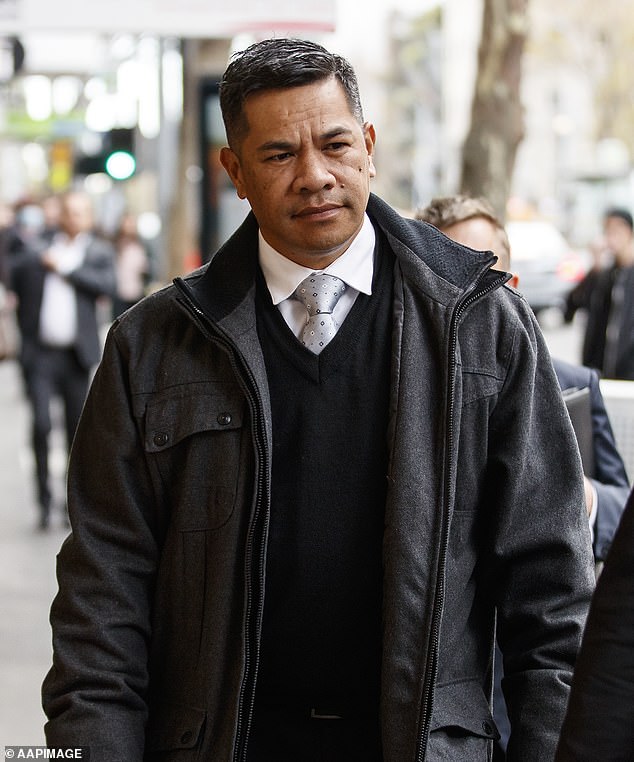 Prosecutors have dropped manslaughter charges against a trucking company owner whom they had previously accused of allowing Mohinder Singh to drive before he killed four Victoria Police officers.

The 51-year-old manager of Connect Logistics, Simiona Tuteru, was scheduled to stand trial in Victoria’s Supreme Court this week after being charged with four counts of manslaughter in relation to the April 2020 collision.

Singh was high on drugs and sleep-deprived when his truck crashed into the officers on the Eastern Freeway of Melbourne.

Previously, prosecutors alleged that Tuteru had allowed Singh to drive the truck despite claims that he was too exhausted. Tuteru pled not guilty to manslaughter, and his trial was scheduled to commence on October 25.

Friday in Melbourne, however, prosecutors informed the court that they would no longer pursue manslaughter charges. Instead, Tuteru will face four heavy vehicle charges.

“Should the court and the general public be provided with an explanation of how this occurred?

I will not elaborate on the reasons why. A discontinuance has now been entered,’ prosecutor Robyn Harper responded.

Justice Lasry questioned Ms. Harper further regarding the decision of the Director of Public Prosecutions, asking if the Crown had “finally realized they don’t have a case.”

She stated, “I wouldn’t say that’s correct, Your Honor.”

Given the time wasted preparing for trial, Justice Lasry deemed the lack of explanation to be “most unsatisfactory.”

Given the weakness of the manslaughter case against Tuteru, Tuteru’s attorney, David Hallowes SC, was dismayed that it took the Crown so long to reach its conclusion.

‘The case hasn’t changed fundamentally since Mr. Tuteru was first charged, and as Your Honor indicates, not only has a great deal of time, but also a great deal of effort gone into preparing the case, so it is disappointing,’ he said.

There may be a question as to whether the heavy vehicle charges should instead be heard in County Court, according to Justice Lasry.

The case was postponed until December 5, when a trial date will be set for the following year.

Singh was sentenced to up to 22 years in prison after pleading guilty to causing the deaths of Senior Constables Lynette Taylor and Kevin King and Constables Glen Humphris and Josh Prestney through negligent driving.