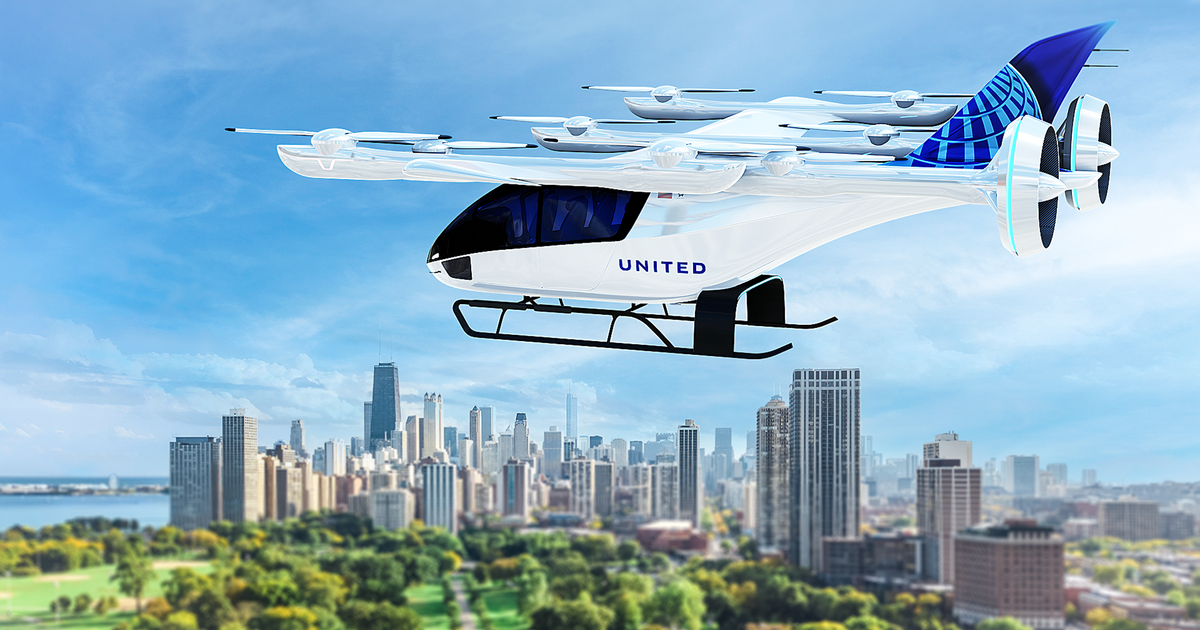 Electric air taxis will soon be zipping around American cities, according to United Airlines.

The company produces flying e-taxis intended for quick urban commutes or to go to the airport, Eve Air Mobility, and on Thursday the airline announced a $15 million investment in the company.

200 of Eve’s four-seat eVTOLs, or electric vertical take-off and landing vehicles, will be purchased with the $15 million.

United will have the option to buy 200 more cars as part of the arrangement, with the first deliveries scheduled for 2026.

According to a joint statement from United and Eve, this should reduce pollution, noise, and traffic.

The airline said that the investment would help it achieve its goal of completely eliminating carbon emissions by 2050.

Michael Leskinen, president of United Airlines Ventures, a venture firm working to decarbonize air travel, said in a statement: “Our agreement with Eve highlights our confidence in the urban air mobility market and serves as another important benchmark toward our goal of net zero carbon emissions by 2050 — without using traditional offsets.”

Together, we think that our collection of clean energy technologies will transform air travel as we now know it and help the aviation sector transition to a more sustainable future.

The company’s taxis will provide United passengers with “a speedy, inexpensive and sustainable method to travel to its main airports and commute in crowded metropolitan surroundings,” according to Eve co-CEO Andre Stein.