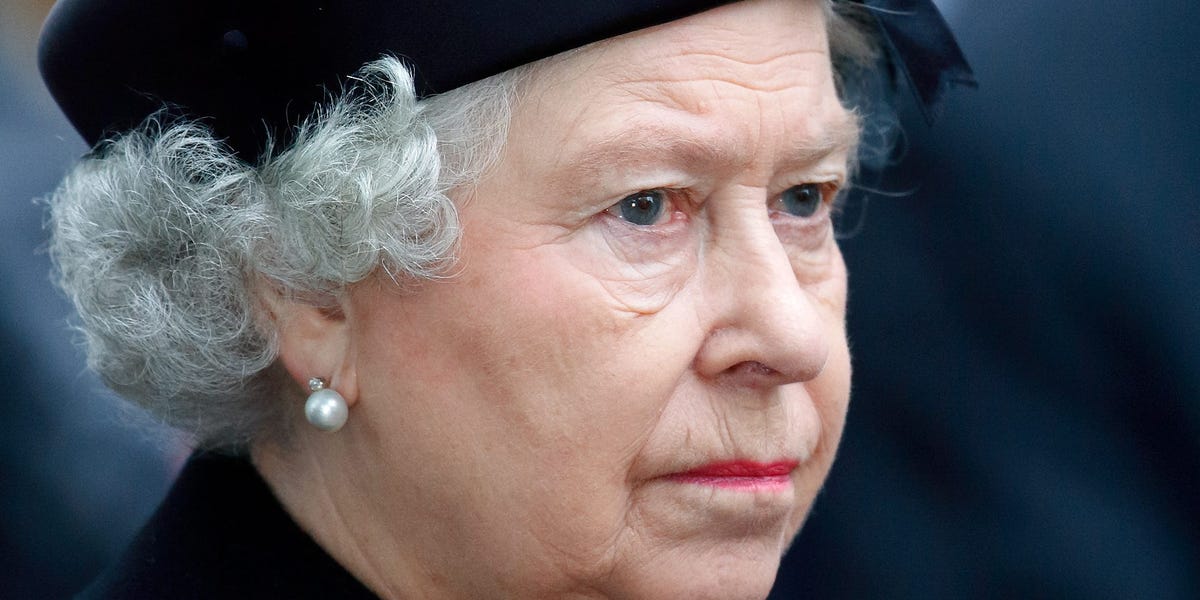 A period of national mourning has been declared in the UK after the passing of Queen Elizabeth II on Thursday at the age of 96.

The Queen “died peacefully at Balmoral” in the afternoon, according to a statement sent to Insider by Buckingham Palace, ending her 70-year reign.

The passing of Camilla, the Queen consort, represented “a period of the deepest anguish for me and all members of my family,” according to King Charles III, as he will now be called.

The plans for the days after the Queen’s passing were stated in a statement posted on Friday by King Charles III on the Royal Family website.

A period of royal mourning will be observed beginning on Friday and lasting for seven days following the Queen’s burial, according to the official statement. It didn’t go into detail about what this would mean, but it did say that the royal household’s personnel, representatives, and soldiers assigned to ceremonial tasks would all observe a day of mourning.

According to Sky News, a 10-day period of national mourning has officially started as of Friday, although no formal plans have yet been made for the burial of the longest-reigning king.

The funeral is anticipated to occur 10 days after the Queen passes away, according to a representative for Buckingham Palace, although this will be “confirmed in due course.”

According to The Independent, the day of the Queen’s burial will be observed as a national day of mourning, with many businesses, including stores, pubs, offices, and schools, perhaps closing if customers so choose.

The question of whether the day of the burial will be declared a national holiday has not yet been resolved.

Other actions taking place during the time of national mourning include a royal gun salute on Friday at 1 p.m. and flags at royal homes flying at half-mast as of Thursday. According to the statement, BST shot 96 times for every year of her life.

The announcement also said that while the public may leave flowers at Buckingham Palace, Windsor Castle, the Sandringham Estate, Balmoral Castle, the Palace of Holyroodhouse, and Hillsborough Castle, the royal residences would remain closed until after the Queen’s burial.

The public may express their condolences to the royal family online at the Royal Family website even though there are no actual books of condolences at any of the royal houses.