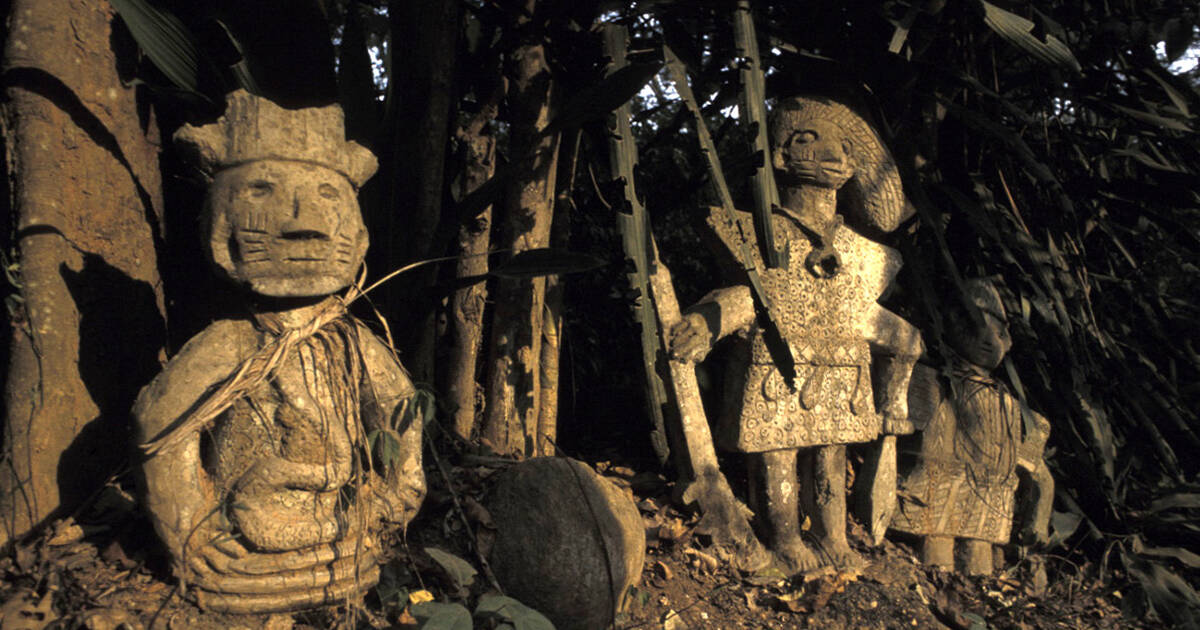 Demonstrating leadership and respect for Nigeria’s cultural heritage, the United States and its implementing partner, CyArk, have presented the results of its project to document and help protect the Busanyin Shrine in the Osun Osogbo Sacred Grove.

CyArk is a California-based non-profit organization that specializes in the digital documentation of culture sites.

Presenting the result in Abuja during a media parley, the Director Programmes and development CyArk Mr. Kacey Hadick explained that twenty eight video interviews with local community members and partners were collected on why the site was important and how it is used by the community.

The First Secretary cultural Affairs department of the US Embassy Mr. Madison Conoley explained that the United States government through its Ambassadors Fund for Cultural preservation have provided one hundred and twenty five thousand dollars grant last year to digitally survey and document the Busanyin shrine located within the Osun Osogbo Sacred Grove among many other funds provided by the Ambassadors Fund.

Mr. Conoley said agreements were also signed for the United States to facilitate the return of Artifacts taken from Nigeria.

He explained that one of eight monuments within the grove, the Busanyin Shrine was damaged by seasonal flooding in 2019.

In 2020 the U.S. Department of State provided a $125,000 grant to CyArk in support of the conservation of the Busanyin Shrine located in the Osun Osogbo Sacred Grove.

The grant and others like it demonstrate U.S. commitment on the protection and preservation of cultural heritage and U.S. respect for Nigeria’s diverse cultural patrimony.

In January of this year, U.S. Ambassador Mary Beth Leonard and Minister of Information and Culture Lai Mohammed signed a bilateral agreement to protect cultural property.

Details of the work and graphic illustrations of the work at the Busanyin Shrine in the Osun Osogbo Sacred Grove can be found@ .https://drive.google.com/drive/folders/1D14i1W8jtjoKn-5SDtbboUiuhxlj8t6n.