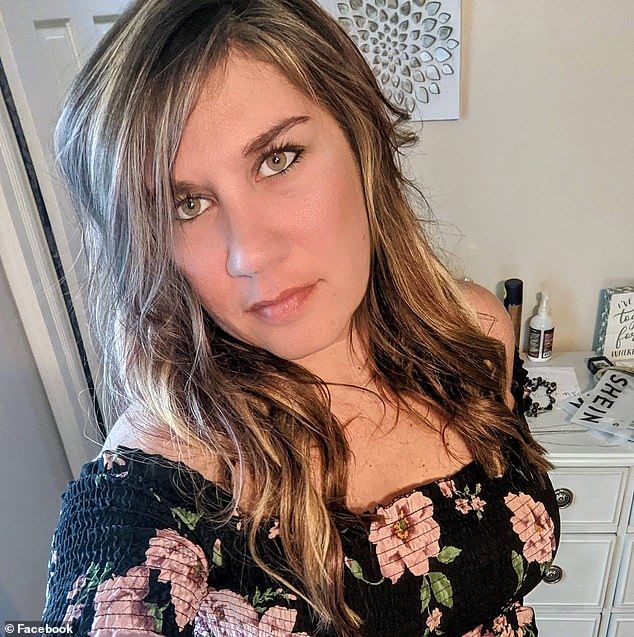 Two circuit court judges were shot and injured during a 2019 brawl in an Indiana White Castle restaurant that was captured on shocking video.

The video of the May 1, 2019 shooting in downtown Indianapolis was eventually released last week after the perpetrator was found guilty.

Judges Brad Jacobs and Andrew Adams of the Clark County Circuit Court can be seen in the fast food restaurant’s parking lot at approximately 3:30 a.m. on the day in issue. Two judges were participating in a judicial meeting.

According to testimony in the gunman’s trial, Adams and Jacobs had been “heavily intoxicated” throughout the evening at several bars and were having a nightcap at White Castle.

Two guys in an SUV were observed by the two judges and Crawford County Judge Sabrina Bell, who was attending the same court session.

In the footage, Clark County Circuit Court Judges Brad Jacobs (shown on the right) and Andrew Adams (pictured on the left) are seen in the fast food restaurant’s parking lot at approximately 3:30 a.m. on the date in question.

After a day at a conference with Judge Sabrina Bell, the two judges were at White Castle in downtown Indianapolis.

The video depicts four males fighting, with punches being thrown. At one point, Bell seemed to attempt to get the attention of White Castle staff inside.

Later in the footage, while the battle continues, a silver pickup pulls up before rapidly assessing the situation and fleeing.

As restaurant employees encircled Kaiser and Vazquez prior to the arrival of the police, they fled in their vehicle.

According to WRTV, one of the males said something that prompted Bell to “stretch her middle finger” at them.

Bell told detectives that she may have ‘encouraged’ the males with her words.

Brandon Kaiser, 44 years old, was one of the two males seated with his nephew Alfredo Vazquez. They parked their SUV and approached the three judges, at which point a verbal disagreement escalated into a violent brawl.

The video depicts four males fighting and throwing blows. Bell appears to attempt to attract the attention of the White Castle personnel inside at one point.

Later in the footage, while the battle continues, a silver pickup pulls up before rapidly assessing the situation and fleeing. A man seems to exit the restaurant with his White Castle order and attempt to break up the altercation.

Kaiser eventually draws a firearm and shoots Adams and Jacobs.

The two judges were hospitalized after the incident, but ultimately survived. As restaurant employees encircled Kaiser and Vazquez, they were able to flee in their vehicle before police arrived.

As a result of his participation in the shooting, Kaiser was found guilty of aggravated battery and other charges.

Before fleeing, Brandon Kaiser, 44, drew a handgun and shot Adams and Jacobs with it.

The police investigate the 2019 shooting scene that followed a physical confrontation.

As restaurant employees encircled Kaiser and Vazquez prior to the arrival of the police, they fled in their vehicle.

Two counts of aggravated battery, the most serious charges, may result in up to 32 years in jail.

Kaiser’s justification for shooting Adams and Jacobs was self-defense. The verdict will be rendered on October 21.

In November of 2019, Vazquez, Kaiser’s nephew, pled guilty to assault. He completed his six-month home detention and one-year probationary period by December 2020.

The footage indicates that the guys in the SUV, Kaiser and his nephew Alfredo Vazquez, parked and approached the judges. Four individuals are visible struggling and delivering blows. Kaiser terminated the conflict by firing his revolver at Adams and Jacobs. Each survived their injuries.

Adams pled guilty to criminal violence in September 2019 and served a one-year suspended sentence. Jacobs and Bell did not face any charges.

The incident occurred inside an Indianapolis White Castle facility near Lucas Oil Stadium, where the NFL’s Colts play.

Bell was not charged in connection with the shooting, but he has since resigned due to an unrelated domestic violence incident.

Since the incident, Jacobs is the only one of the three judges still sitting on the bench.

However, the three judges were sanctioned by Indiana’s Supreme Court, which suspended Jacobs and Bell for 30 days and suspended Adams for 60 days.

According to Fox59, while Jacobs has returned to the bench, Adams and Bell are no longer judges, with Bell having resigned in 2022 due to an unrelated domestic abuse issue.