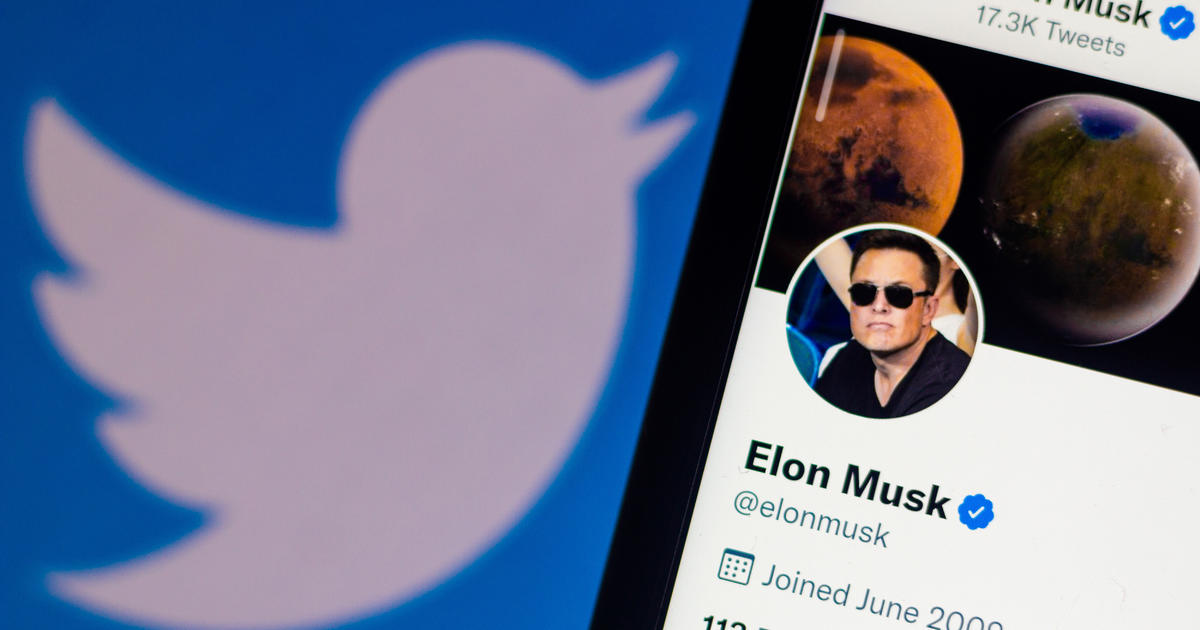 Elon Musk’s attorneys said on Thursday that Twitter is rejecting the Tesla magnate’s latest $44 billion offer for the social media giant and that they are asking a Delaware judge to prevent a trial.

In an effort to resolve a long legal fight that started when Musk attempted to back out of the April contract and Twitter sued, Musk reiterated his offer to take over the business earlier this week.

The Associated Press emailed out to Twitter representatives seeking comment, but they did not answer right away.

Even though Twitter said earlier this week that it intended to conclude the acquisition at the agreed-upon price, the two parties are still scheduled to appear in court in Delaware on October 17 in relation to Musk’s prior attempts to break the agreement.

Since no party had officially requested to suspend the trial as of Wednesday, the judge presiding over the matter indicated she would continue to progress toward it.

The trial should be postponed, according to Musk’s counsel, to give him more time to find the funding.

Twitter won’t accept “yes” as a response, according to a court document signed by Musk’s lawyer Edward Micheletti. Surprisingly, they have persisted on moving through with the lawsuit, irresponsibly jeopardizing the contract and playing with the interests of their investors.

It is doubtful that the San Francisco-based firm — whose shareholders have voted to accept the sale — would walk away from the arrangement given that Twitter sued Musk to compel him to finish the acquisition when he attempted to back out four months ago.

Instead, it’s more probable that Twitter is looking for guarantees from Musk’s side that he is sincere this time and won’t back out.

The transaction has reportedly encountered a hitch because Musk now insists his acquisition is reliant on securing finance, which was not a condition of his first offer, according to a previous report from Bloomberg.