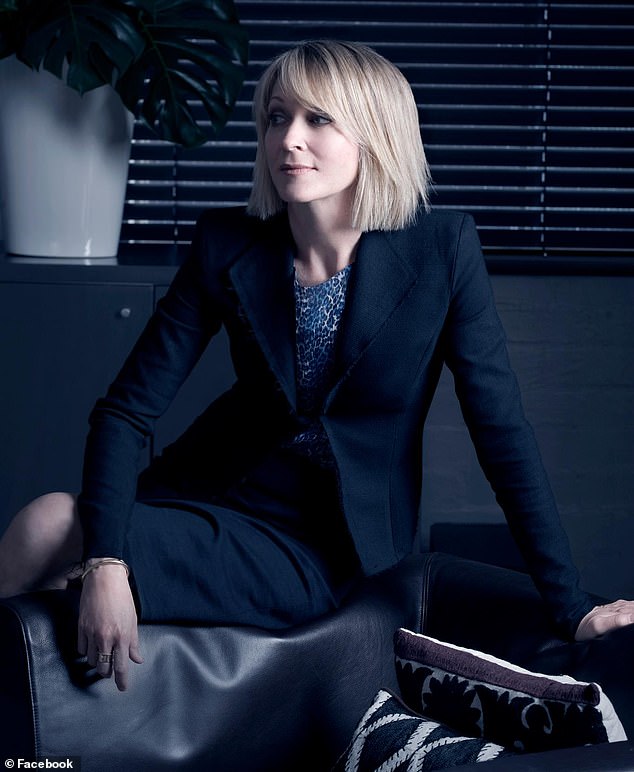 The well-known television reporter who startled Pauline Hanson into using her catchphrase has been accused of assault.

On August 19, Tracey Curro, 59, was engaged in an incident in North Queensland that resulted in a charge of common assault against her.

During a 1996 interview with 60 Minutes, Curro questioned the then rookie MP about whether she was “xenophobic,” prompting Hanson to respond with her famous “Please explain” line.

Curro raised his eyebrow in reaction to Hanson’s statement, which was subsequently ridiculed by the audience.

But it quickly gained cult status to the point that the One Nation leader adopted it as her catchphrase.

According to the Courier Mail, the former journalist reportedly attacked another person in Ingham who was thought to be a relative.

It’s thought that the complaint is from Townsville.

The “family issue” in which Curro was engaged was verified by Hinchinbrook MP Nick Dametto.

He continued by saying he was “trying to help” with the situation.

Curro started her media career in 1988 as a newsreader and presenter for Channel Ten. She then worked as a reporter for Nine until switching to the ABC in 2005.

In 2011, she returned to Ten as a sporadic presenter on The Project.

Since then, I have worked with Ambulance Victoria, Executive Recruiter SHK, and Sustainability Victoria.

She continues to serve on the board of Victoria’s Wartime Shrine of Remembrance and was a board member for Ovarian Cancer Australia.

She states on her LinkedIn page that she lives in Melbourne and that she is now taking a “professional hiatus.”

Although Curro is scheduled to appear in court in Queensland about the alleged assault, he refuses to comment on it.

»Tracey Curro, who got Pauline Hanson to say “explain,” charged with assault«