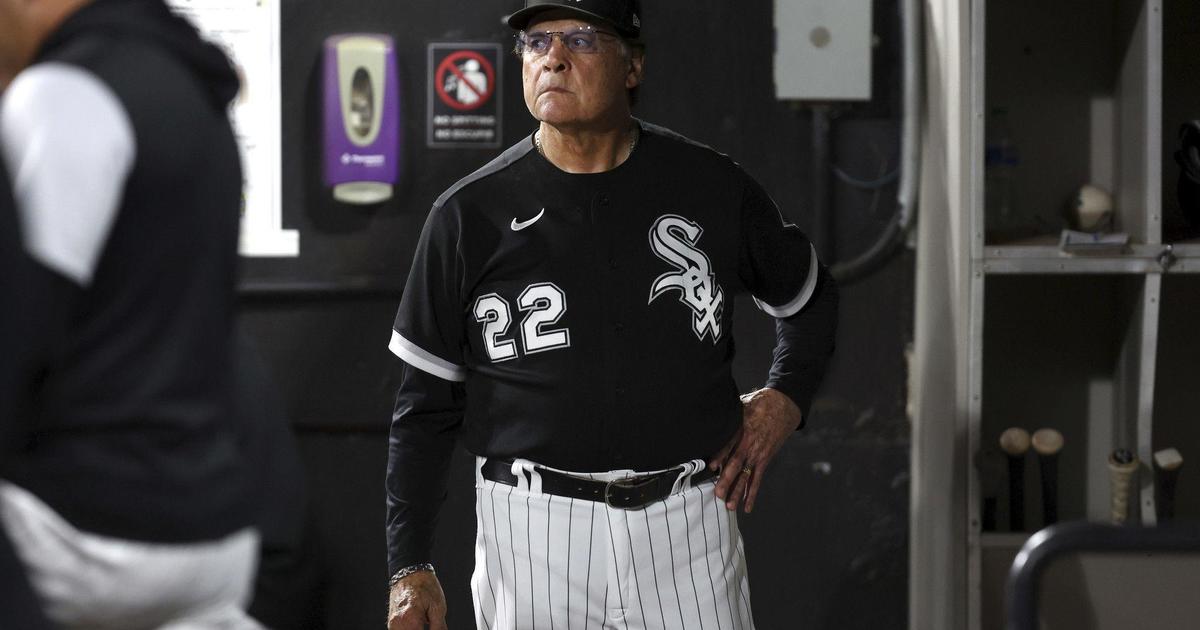 Tony La Russa, manager of the White Sox, is out indefinitely with an undisclosed medical condition.

On the advice of his physicians, La Russa, 77, missed Tuesday night’s 9-7 defeat to Kansas City. His personal doctors will do more tests in Arizona with him “over the coming days,” the club said.

While La Russa is out, bench coach Miguel Cairo will continue to operate as manager.

The outfielder Andrew Vaughn described it as “unbelievably difficult.” “We actually don’t know a lot about what’s happening.”

Tuesday’s absence of La Russa was made public around an hour before the game. During his pregame press conference and conversations with general manager Rick Hahn and former Oakland Athletics pitching great Dave Stewart, the Hall of Famer displayed no symptoms of ill health.

Gavin Sheets, a right fielder who was with La Russa on Tuesday, said he was “blindsided” to hear of his manager’s absence during batting practise.

Vaughn said, “I learned from Twitter. “I was like, ‘Oh my gosh,’ when I saw that the White Sox had posted anything. This is ridiculous.’ We had to simply go play after that.

Prior to flying to Arizona on Wednesday, Cairo said he discussed the starting lineup and probable in-game matchups with La Russa over the phone and over text messages.

Cairo replied, “I’m going to call him whenever I can.” I’m going to text or phone him to check on him. However, he will return.

The squad had championship ambitions at the start of the season, but it has been one of baseball’s worst letdowns.

The White Sox have lost five straight games to collapse to 63-66 going into game two of their series against the Royals.

At Guaranteed Rate Field, there have been cries of “Fire Tony! Fire Tony!”

Kendall Graveman, a reliever, stated, “I understand that we want to compete and win, prepare and do the best that we can, and that’s what we are paid to do.”

But in the end, I believe there are matters that are much more important and significant than playing baseball.

He must go be with his family and tend to his immediate needs. I’m not sure what’s going on with the specifics, but maybe we’ll learn more soon, and everything is going well for him.

La Russa was unexpectedly hired in October 2020 and led the club to the AL Central championship the previous year.

He is good buddies with White Sox chairman Jerry Reinsdorf.

The only managers in the American and National leagues to win the World Series are La Russa and Sparky Anderson.

In 2014, La Russa was made a Cooperstown inductee. At the age of 34, the White Sox elevated him from Triple-A to manage in the big leagues in lieu of Don Kessinger, who had been dismissed.

He took over that August and throughout the course of portions of eight seasons, he guided them to a 522-510 record.

He is a Hall of Famer. He has a lot of victories. However, I have gained a lot from him.