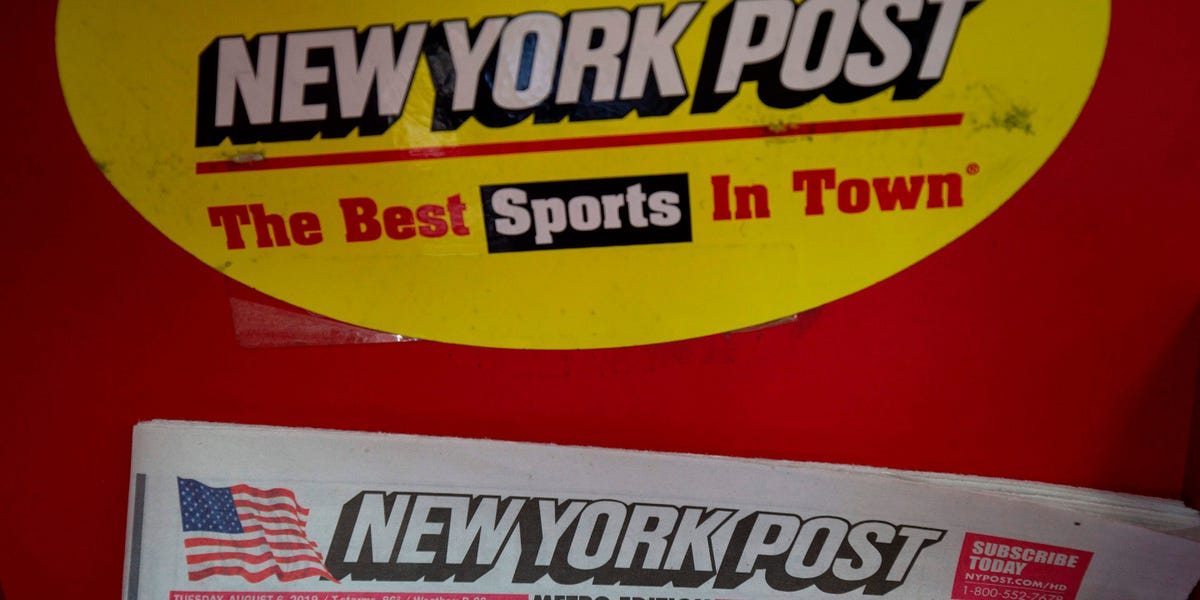 The website of The New York Post was hacked on Thursday by a member of its own staff, the tabloid claimed after a series of violent and racist headlines were uploaded.

The New York Post said in a statement sent by CNN’s Oliver Darcy, “Our investigation suggests that the unlawful conduct was conducted by an employee, and we are taking appropriate action.” “This morning, we removed the offensive and abhorrent content from our website and social media accounts immediately.”

The tweet “We must murder AOC for America” referred to Democratic Representative Alexandria Ocasio-Cortez.

Other articles on the company’s website made racist and violent comments about New York City Mayor Eric Adams and New York Governor Kathy Hochul, linking the bogus, offensive headlines to the Republican nominee for governor of New York, Lee Zeldin.

“The New York Post was compromised. Currently, we are researching the cause “The Post’s spokesman informed Insider. In less than 30 minutes, The Post’s tweet about being hacked earned over 3,000 likes and 1,200 retweets, and numerous hashtags regarding the publication trended on Twitter.

The New York Post has been compromised in the past.

The Post has been compromised in a similar fashion at least twice previously. In 2017, on April Fool’s Day, the tabloid claimed its app was hacked after sending out push notifications like “Heil President Donald Trump” and “Listen to me now, for I speak as an angel in the words of God.” The corporation promptly issued an apology over the situation.

According to reports, The Post’s official Twitter account was hacked in 2015 and used to put out bogus posts about economic and military matters.

The parent firm of the Post, News Corp, was purportedly hacked as part of a larger scheme that targeted journalists’ emails from numerous companies, including the Post, earlier this year. Rupert Murdoch, the media mogul, owns News Corp and all of its holdings.

The Post did not disclose the identity of the employee suspected of creating and uploading the posts.