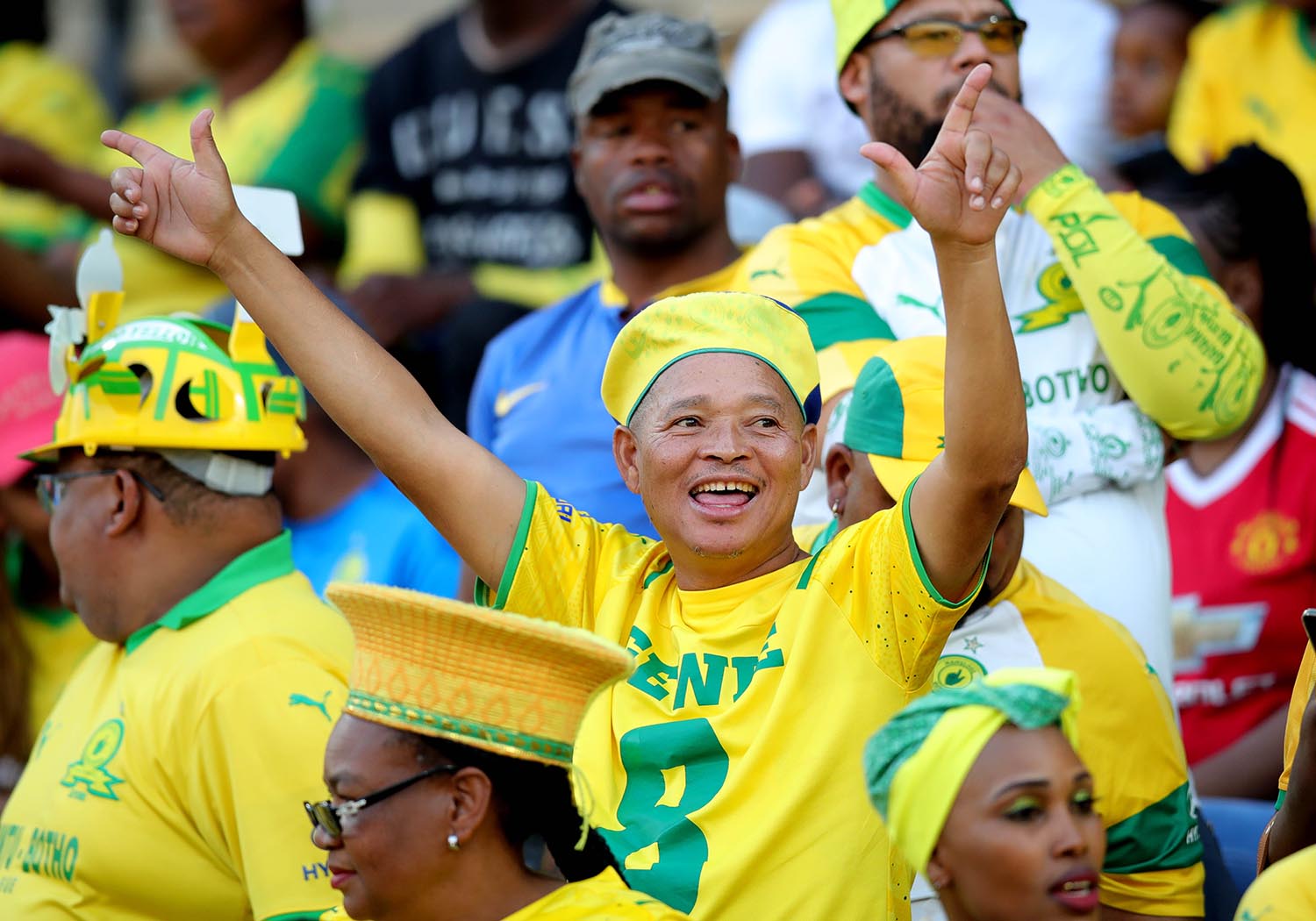 This Saturday (22 October 2022) at Polokwane, Mamelodi Sundowns will meet their rivals, Orlando Pirates. Bafana Ba Style will compete for a berth in the MTN8 Wafa Wafa Finals at the new Peter Mokaba Stadium in Polokwane for their MTN8 2nd Leg Semifinal Home Game.

Co-coach Manqoba Mngqithi remarks on the club’s decision to host the game at Polokwane instead of their customary home field Loftus Versveld.

“We realize and appreciate the fact that our brand is expanding. As a squad, we are attempting to conquer as much territory in the country as possible, and Polokwane has proven to be advantageous for us.”

The club has been attempting to expand its fan base by conducting events in various locations before to matches. Saturday afternoon football action between Bafana Ba Style and the Buccaneers will only be available to supporters in the province if this match is played in Polokwane. Mamelodi Sundowns continue their #HomeAwayFromHe Tour by bringing the 2nd Leg of the MTN8 Semifinal 2nd Leg closer to the Masandawana faithful in Limpopo.

The decision to host the match in Polokwane was based on the quality of the field. As a developing company, it is essential that we aim to include as many individuals as possible to ensure that they feel at home and a part of the successful team, according to Coach Mngqithi.

Coach Mnqithi adds that the club has completed many other successful tasks in Polokwane, so moving the game there will not be detrimental in any way. He adds that the pitch at Peter Mokaba is by far the nicest they’ve ever seen, and the team is always excited to play on a high-quality surface.

Masandawana asks the Yellow Nation to show up in large numbers to Polokwane to support the squad as they prepare for Saturday’s MTN8 action. The team is set to compete for a berth in the MTN8 Wafa Wafa Cup Finals and defend their title as defending champions. The match will be broadcast live on SuperSport TV at 15:30 if you want to watch it in real time.

»The Buccaneers will be hosted by the Brazilians in Polokwane«