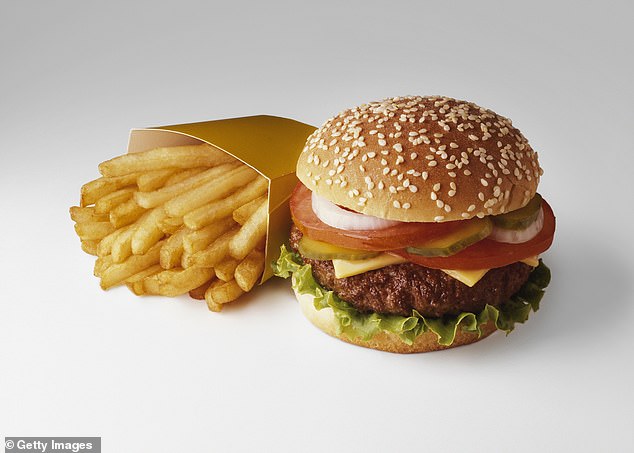 Scientists advise eating a juicy burger to boost your mood if the prospect of a salad makes you depressed.

In a research including information on 440,000 Britons, beef was the only diet associated with a decreased incidence of depression.

According to studies published in the Journal of Affective Disorders, beef contains nutrients like as iron and B vitamins, which are known to support brain function. These nutrients may be to blame for the protective impact.

The team of psychiatrists from National Taiwan University, Massachusetts General Hospital, and other institutions claimed that this was the first research to document a prospective, advantageous causal impact of beef consumption on decreasing the risk.

They said, “We discovered that increased beef consumption may be protective against severe depressive illness.”

The researchers looked at information from 440,000 persons in the UK Biobank database as well as from 45,000 depressed individuals.

They said that it is unclear exactly how beef can be protective but that it includes elements including zinc, iron, B vitamins, and protein that may be helpful in preventing depression.

»Study links beef to a decreased incidence of depression«