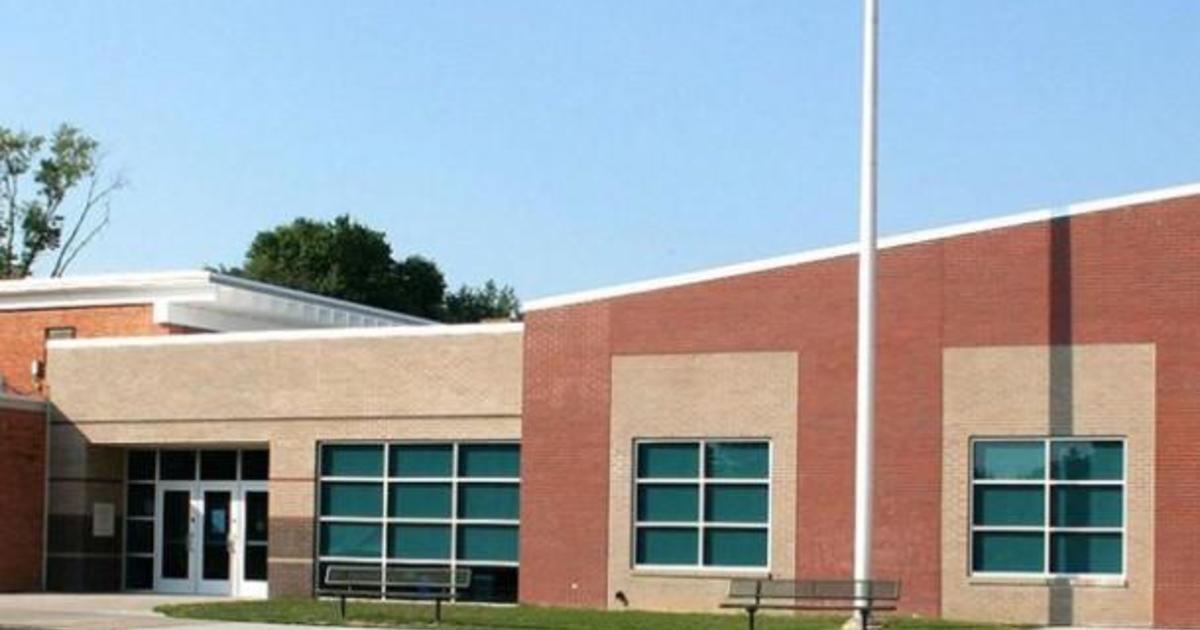 An elementary school in a St. Louis suburb where nuclear bombs were developed during World War II has significant radioactive pollution, according to a new analysis by environmental investigative consultants.

The analysis by Boston Chemical Data Corp. corroborated the Army Corps of Engineers’ concerns regarding pollution at Jana Elementary School in the Hazelwood School District in Florissant.

The latest assessment is based on school samples collected in August, according to the St. Louis Post-Dispatch. Boston Chemical did not indicate who requested or funded the report.

“I was heartbroken,” said Ashley Bernaugh, president of the parent-teacher association of Jana Elementary School, whose kid attends the institution. “It seems so trite, but it leaves you breathless.”

The school is located on the Coldwater Creek floodplain, which was contaminated by radioactive waste during World War II weapons manufacture. The debris was dumped near St. Louis Lambert International Airport, adjacent to a creek that drains into the Missouri River. The Corps has spent more than 20 years cleaning up the watercourse.

The Corps’ study also detected contamination in the region, but at considerably lower concentrations, and no samples were taken within 300 feet of the school. The latest assessment included samples collected from Jana’s library, kitchen, classrooms, fields, and playgrounds.

The levels of the radioactive isotope lead-210, polonium, radium, and other poisons were “much higher” than anticipated by Boston Chemical. Inside-school dust samples were determined to be polluted.

According to the paper, inhaling or eating these radioactive elements can result in severe harm.

According to the assessment, a large remediation program will be necessary to bring school conditions in line with expectations.

The new study is anticipated to be a key topic of discussion at the Hazelwood school board meeting on Tuesday. The district stated in a statement that it will meet with its attorneys and specialists to determine its next course of action.

Saturday, board president Betsy Rachel stated, “The safety of our faculty and students is our primary responsibility.”

Christen Commuso of the Missouri Coalition for the Environment presented the study’s findings to the school board in June after acquiring a copy through a Freedom of Information Act request.

She stated, “I would not want my child to attend this school.” The cumulative effect of various poisons is observed.