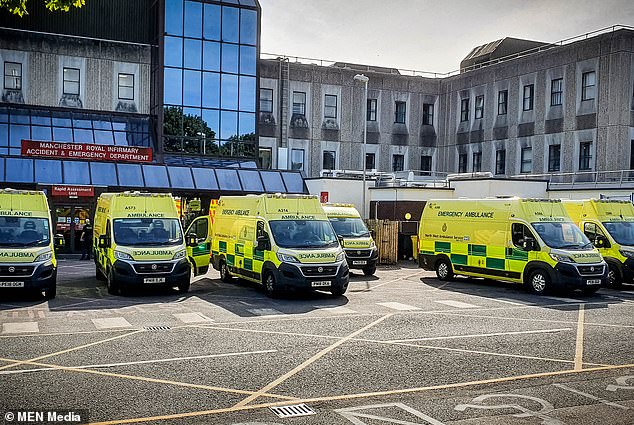 In an effort to raise their performance ratings, some A&Es are seeing up to one in four patients within 10 minutes of the four-hour deadline.

According to yesterday’s analysis by the Health Service Journal, patients were seen between three hours 50 minutes and four hours in over a quarter of instances for the best-performing trusts in terms of the four-hour objective.

The ‘target-associated’ strategy, according to experts, might lead to physicians neglecting newly arrived patients in A&E in favour of addressing less critical patients who have been waiting three hours and 50 minutes.

Adrian Boyle, president-elect of the Royal College of Emergency Medicine, told HSJ that this type of patient flow may be “diverting clinicians away from more sick cases to people with lower acuity,” adding that “the scrutiny and managerial grip that used to go with [the target]” has been “taken away.”

According to the four-hour aim, at least 95% of patients who visit A&E should be hospitalised, transferred, or released within that time frame.